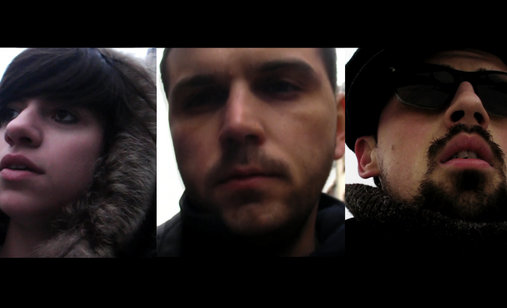 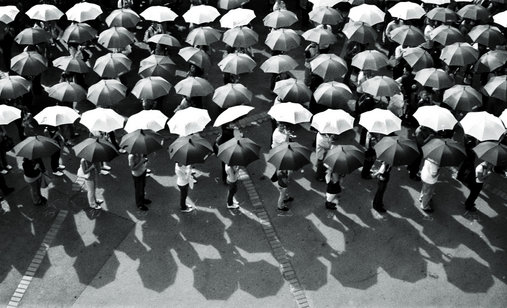 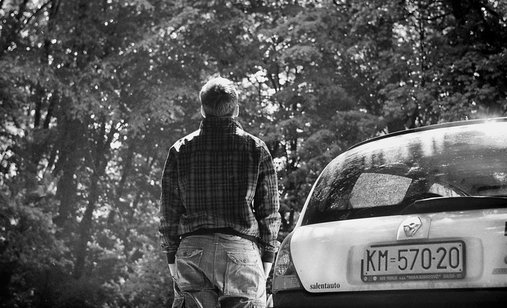 +
Video diaries of 3 young, perspective people in Serbia and shocking story about their real perspectives.

Ten years after Slobodan Milošević was overthroned and democracy was officially established in Serbia, the society is still out of balance, troubled by corruption, violence and striking workers. The film portrays this transitional chaos from a generational and personal point of view. Three young people took cameras in order to keep their video journals for several months. Marija, Bane and Vladimir are representatives of a generation that today makes a new social class, the so-called “elite margins” – successful students, future artists and intellectuals who do not see their places in Serbian society’s future. They are accused of lethargy and lack of interest in dramatic social and political events. On a quest for their personal happiness they built their own ghettos, despite the lack of money, employment opportunities and constant threats of physical violence in the streets. Where personal becomes political, we see that there is, after all, a glimmer of hope.

Irena Fabri studied at Dunav Film School, Department for Film and TV Editing, where she has graduated in 2008. She started her professional career as a video editor for various TV companies and as well as the director’s assistant on feature films. Awakening is her first film as a director.