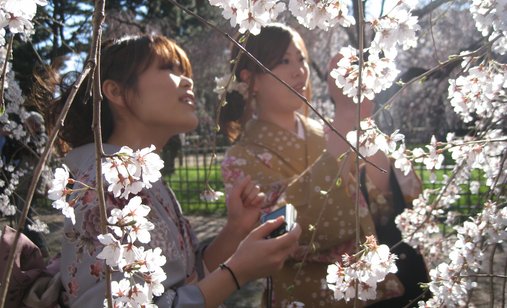 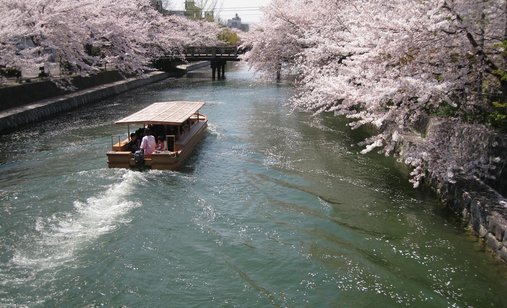 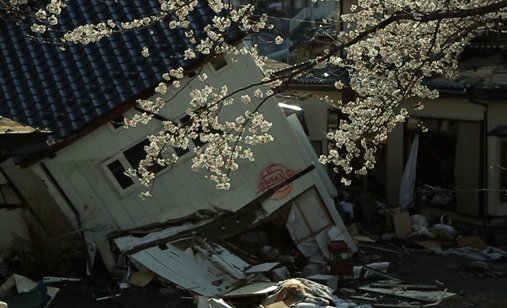 +
A stunning visual poem about the ephemeral nature of life and the healing power of Japan’s most beloved flower.

Survivors in the areas hardest hit by Japan’s recent tsunami find the courage to revive and rebuild as cherry blossom season begins. Featuring photography by Aaron Phillips and music by Moby.