Wendesday brings us as many as five Croatian documentary premieres, director's cut of huge documentary hit 'The Act of Killing' by Joshua Oppenheimer and the Author’s Night of Croatian director Vlatka Vorkapić. 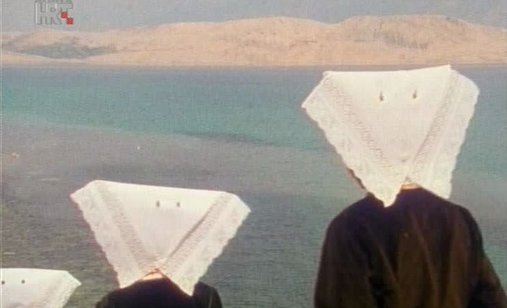 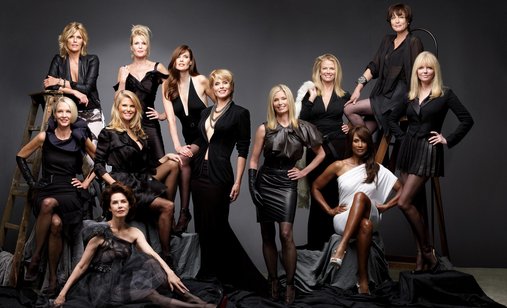 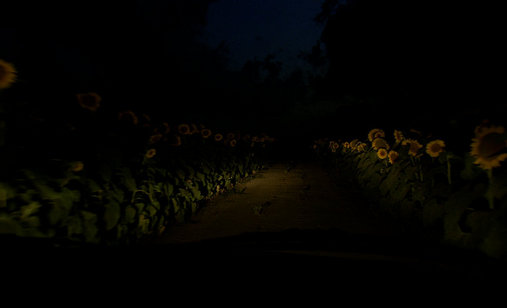 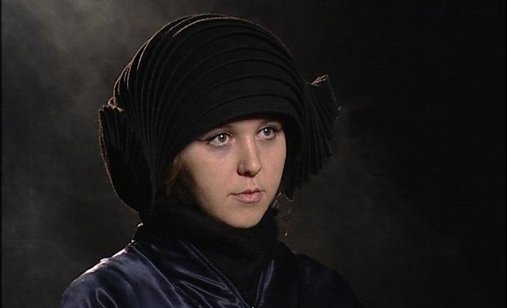 As many as five Croatian premieres take place on Wednesday at ZagrebDox – the regional competition presents Ivan Faktor’s Strange Fruit and Nebojša Slijepečvić’s Gangster of Love, while the ADU Dox section includes three films made by the students of the Department of Documentary Film at Zagreb’s Academy of Dramatic Art: Park of Love by Lana Kosovac, Viktorija by Silva Ćapin and Fed Up by Tomislav Jelinčić.

Strange Fruit by multimedia artist Ivan Faktor is a portrayal of the introspective moment of an individual who becomes aware of certain events that seek our immediate attention. The film will be screened at 8pm, theatre 4. Gangster of Love by Nebojša Slijepčević is a story about Nediljko Babić, who devoted his life to helping young men and women from his highland region find a soul mate, and it is scheduled for 10pm, theatre 2. Park of Love is a story about love, Zagreb’s Newlyweds Park and some past forgotten times. Viktorija is a portrayal of Viktorija Novosel through the three-year journey from a street musician to the winner of Super Talent TV show. Fed Up is a documentary film about the people who decided to abandon urban lifestyle, leave everything behind and go live away from civilisation. All three films are scheduled for 7pm, theatre 1. After the screenings all the authors will stay for a Q&A with the audience.

On Wednesday, ZagrebDox programme begins at 11am, theatre 1, with a special screening of Side by Side, presented by Sony. This documentary, directed by American Chris Kenneally, features actor Keanu Reeves who talks to directors, cinematographers, film students, producers, technologists, editors and presenters, exploring all the aspects of filmmaking. Reeves explores the development of film and influence of digital recording in comprehensive discussions with Hollywood masters such as James Cameron, David Fincher, David Lynch, Martin Scorsese, Steven Soderbergh, Lars von Trier and many others.

At 12am, theatre 2, the visitors can expect the film Awakening by Serbian filmmaker Irena Fabri. The film is a tale about three young people in Serbia who got cameras to film video-journals for three months. These journals reveal a shocking truth about their perspective.

Two films from the Teen Dox section are scheduled for 4pm, theatre 5: Amar (all great achievements require time) about a day in life of a 14-year-old newspaper delivery boy from India. Next is Dragonslayer, a punk-rock manifesto of youth, love and survival after the decay of western civilisation, filled with loud and dreamy music of indie bands; the protagonist is Josh “Skreech” Sandoval, 23-year-old skateboard legend.

The 5pm slot in theatre 3 gives you Rogalik from the international competition, directed by Pawel Ziemilski. This short tour of different households shows how lively, unique and atmosphere-laden they are. Followed by Summer of Giacomo by Alessandro Comodin, a regional competition entry which won the Grand Prix in Locarno, a story about 19-year-old Giacomo, deaf since birth, and 16-year-old Stefania, his childhood friend, who go to the river on a picnic. Like in an enchanted fairy-tale, they get lost in the forest and end up in a beautiful place, alone and free, on this afternoon that seems to last the whole summer.

At 6pm, theatre 4, the State of Affairs section presents About Face: Supermodels Then and Now, which gathered legendary models and registered their thoughts on life, career and complicated relationships with their physical appearance and beauty industry. It features some of the most famous faces of the 20th century: Marisa Berenson, Christie Brinkley, Jerry Hall, Beverly Johnson, Isabella Rossellini, Lisa Taylor and others.

At 8pm, theatre 2, check out the Author’s Night of Vlatka Vorkapić, including three of her films: Common People’s Intimacy, Pogačica, ročelica, mendulica and Strange People’s Super Power. At the same time theatre 5 will screen Joshua Oppenheimer’s director’s cut version of The Act of Killing, which won two awards at the recently closed Berlinale – the Ecumenical Jury Award and Panorama Audience Award. This extraordinary film was produced by Werner Hezog, who described it as the most brutal and surreal film of the decade.

Shut Up and Play the Hits, a Musical Globe film, is scheduled for 9pm, theatre 3. Director Will Lovelace and Dylan Southern document the end of one of the most renowned and influential bands of their generation, LCD Soundsystem, at the peak of their popularity.