The noir docu-fiction film by Bart Layton on the subject of identity switch has won another prestigious award. At ZagrebDox ''The Imposter'' competes in the International Competition and will be presented to the audience in three screenings. 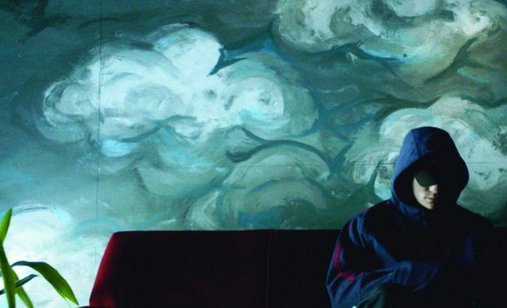 At yesterday’s BAFTA award ceremony, the award for best debut film went to Bart Layton (director) and Dimitro Doganis (producer), the authors of The Imposter.

The Imposter, a noir docu-fiction thriller, is competing at this year’s ZagrebDox in the International Competition and it will be presented to the audience in three screenings. The film concerns the issue of identity change. The New York Times review says: The ''Imposter'' is slippery, manipulative, unstable and smoothly confounding. It is also one of the most entertaining documentaries to appear since Exit Through the Gift Shop, a film similarly obsessed with role play and deception. TRAILER

By now this film won a host of international awards – Filmmakers Award at HotDocs, Jury Grand Prix at Miami Film Festival, best international documentary at Zurich Film Festival – as well as a series of professional merits from critics’ associations in the UK and USA.