Joshua Oppenheimer’s ''The Act of Killing'' won the Ecumenical Jury Award and Panorama Audience Award, and ''A World Not Ours'' by Mahdi Fleifel won the Peace Film Prize. Both films will be screened at the 9th ZagrebDox. 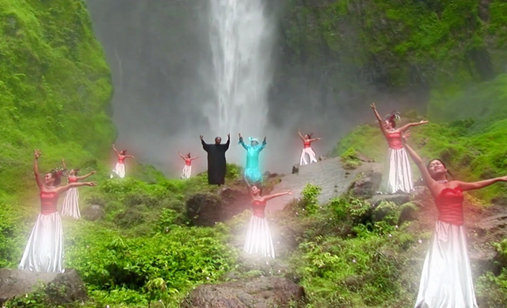 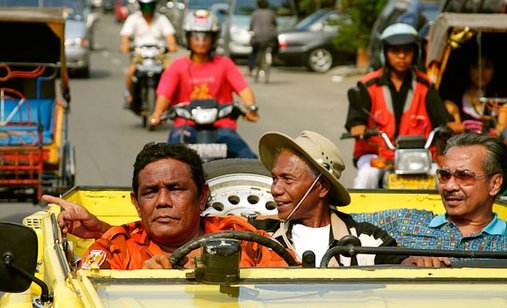 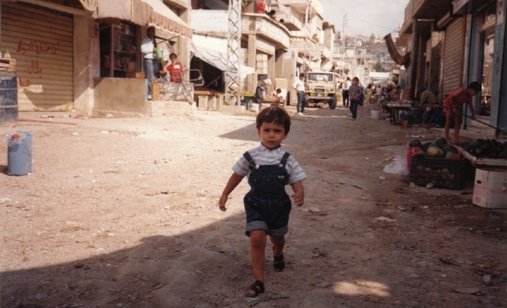 The Act of Killing by US director Joshua Oppenheimer won two awards at the recently closed 63rd Berlin International Film Festival – the Ecumenical Jury Award and Panorama Audience Award. The film was screened in the Panorama section and ZagrebDox will present it in its International Competition.

The Act of Killing previously won the main award at CPH:DOX in Copenhagen. Werner Herzog called this exciting film the most brutal and surreal film of the decade. The former leaders of Indonesian death squads, who committed brutal murders of more than a million alleged communists, ethnic Chinese and intellectuals in the 1960s before they came to power, play themselves in the vivid staging of their deeds.

Shortly before accepting the award in Berlin, director Joshua Oppenheimer gave the following speech: The perpetrators we filmed in Indonesia destroyed other human beings for money and for power. This greed, unfortunately, is all too human. After killing people, the perpetrators felt trauma, even remorse. This, too, is human. And so they needed excuses, propaganda, so that they could live with themselves, so that they could kill again, and then go on to build a regime on the basis of terror, lies, and the celebration of mass murder. The new dictatorship quickly obliged, making up lies to rationalize what they had done. Through these lies emerged a distorted morality to justify evil, even to celebrate it.

Another documentary, A World Not Ours, also reaped awards in Berlin. The film by Mahdi Fleifel is screened in the State of Affairs section. A World Not Ours won the Peace Film Prize and at Berlinale it was screened in Panorama Dokumente section. In the film, the Lebanon-born Danish director Mahdi Fleifel remembers his life in one of the oldest refugee camps in Lebanon.

The explanation of the jury: Mahdi Fleifel comes from the refugee camp Ain el-Helweh, one of the oldest camps in the southern part of Lebanon. Together with his father he documents the life of the family and the camp with a camera; with an affectionate gaze and sense of humor over a time period of thirty years. The grueling and hopeless situation of the people inside the camp is obvious as the camp turns into an isolated island. Fleifels memories establish a dense picture of this life in a no man’s land. The film is free of the usual patterns classifying the conflicts between Israelis and Palestinians. It thus evolves into a plea for a new peace process in the Middle East. More and more people around the world have to live in refugee camps for long periods of time. They continue hoping for a life in dignity and to be able to return to their homelands.