From Berlin's night life, the venue of Russian party queen Anna Pavlova's never-ending party, to India at dawn, when young Amar's working hours begin - TEEN DOX takes us on a journey through the most beautiful and most problematic period in human life. 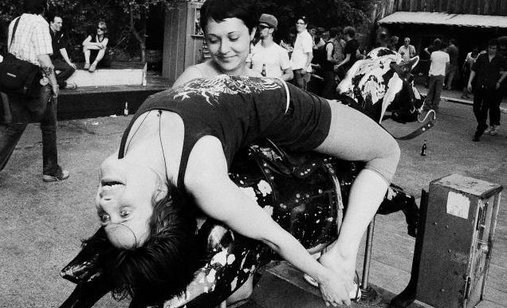 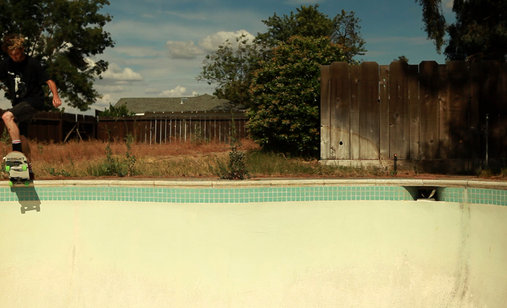 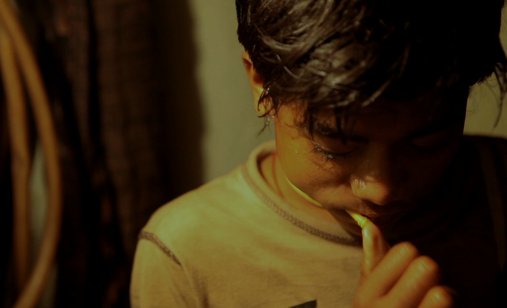 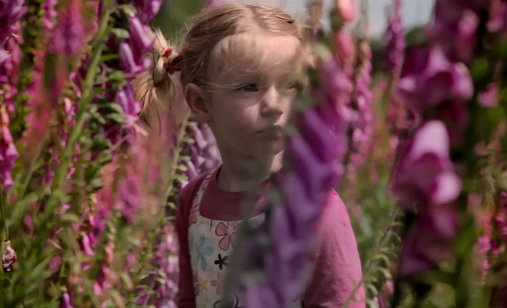 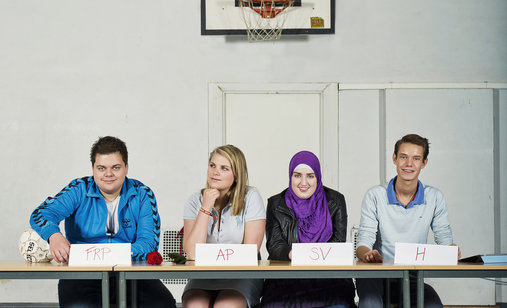 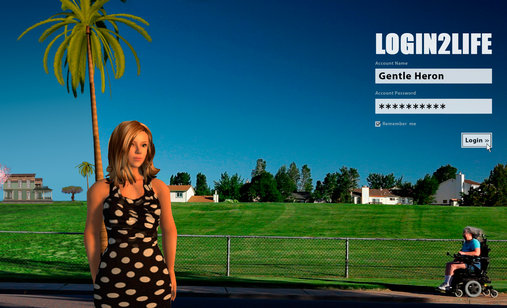 The Teen Dox programme focuses on teenage population, with the aim of familiarising teenagers with documentary form. The programme includes 11 documentary films intended for the youth, analysing different issues that burden young people on a daily basis.

Virtual space, popularly known as cyberspace, is daily inhabited by a large number of young people, who spend the largest portion of their leisure time there. Multiple award-winning German director Daniel Moshel and his film Login 2 Life takes the viewers on a journey through the lives of people who best express their feelings in the synthetic virtual space. TRAILER

Praxis by Bruno Moraes Cabral documents the world of rites of passage for Portuguese students. Ordered so by senior students, at the beginning of each academic year groups of young students walk in mud on all four, mimic different sexual actions, drink enormous amounts of alcohol and repeat given mantras out loud. TRAILER

The documentary film Nadia’s Tics by Dutch director Laetitia Schoofs revolves around the young protagonist Nadia, who is fighting against the obsessive-compulsive disorder and anxiety at school and in everyday life. . INFO

The main protagonist of the Russian documentary film Masquerade by Artemy Isaev hides his face with a mask and remains anonymous while entering the heart of young people’s night life and the world of alcohol, drugs, consumerism and (self-)destruction. TRAILER

The winner of 2011 best international documentary award at Hot Docs Festival, Dragonslayer by Tristan Patterson, is a portrait of the legendary Californian skater and punker Skreech, but also a story about wrecked homes, terminated youths and lost generations to the soundtrack of indie rock bands. TRAILER

Director Andrew Hinton filmed Amar (all great achievements require time) as a day in life of the young Indian newspaper boy Amar. This 14-year-old is the top student in his class and dreams of becoming a cricket player. However, he is also his family’s only breadwinner. TRAILER

Anna Pavlova, a Russian party queen, is the epitome of constant happiness, but at the same time of the misery of Berlin’s party generation. She is the star of the film by young director Theo Solnik Anna Pavlova Lives in Berlin. Anna is an anti-heroine of the civilised society and her life is an attempt to live in ceaseless happiness – avoiding awareness of the world which begins when music stops. TRAILER

The winner of Young Jury’s IDFA DOC Award for best film, Little World by the Spanish director Marcel Barren is a story of Albert, a young man in a wheelchair after suffering from leukaemia at the age of five. Despite his handicap, he decides to fulfil his dream and travel the world. Without any money he embarks on a 200 day and 30 thousand kilometre long adventure. TRAILER

The film Brave Hearts by Kari Anne Moe is a cinematic portrayal of the lives of four politically involved individuals from summer 2009 to autumn 2011. Sara, Henrik, Haakon and Jhanne are representatives of opposing political directions preparing for their first election campaign by intensely practicing their debate skills. TRAILER

The Dutch film All of Me by Susan Koenen presents the 17-year-old Diede who keeps an unusual secret – she can see ghosts! She tell no one of that, not even her best friend Emma. FACEBOOK

The ticket price for Teen Dox films is 15 kuna.