''The Tundra Book'' – a document of a life slowly disappearing

A poetic kaleidoscopic portrayal of life in Georgia,'The Machine Which Makes Everything Disappear' won the sympathies of the jury at the largest American independent film festival. Whether you will like it too – check out soon in ZagrebDox’s international competition. 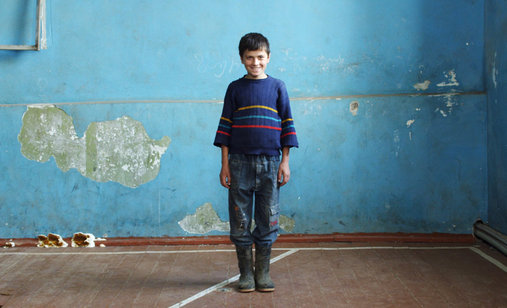 Tinatin Gurchiani published an attractive ad looking for young people between the age of 15 and 25 to audition for her new film. The result of her experiment is this film, in which young hopeful Georgians speak out in front of the camera about their problems, dreams and wishes. I wish I had a machine that would make me disappear, said one of the film protagonists, a somewhat depressed young woman tired of night-long partying. TRAILER

The stories told by these young people, who had only the wish to stand before the camera in common, gradually build a puzzle of life in a country still haunted by the Soviet past.

What Variety wrote about Tinatin Gurchiani’s documentary, check out here.