From ZagrebDox regional competition, check out the film that won the Grand Prix at Locarno International Film Festival, directed by Italian Alessandro Comodin 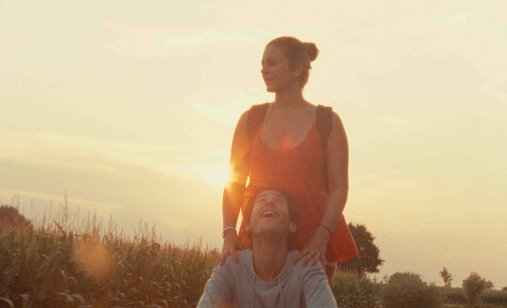 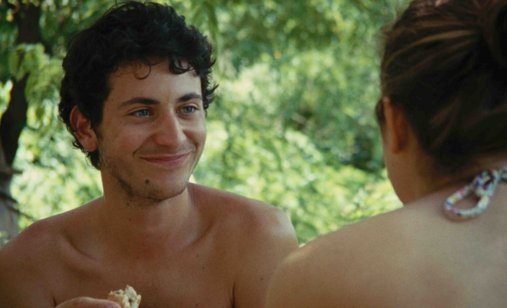 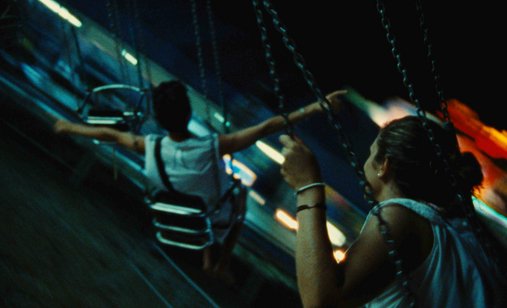 After the critically acclaimed short documentary about hunting, The Hunting Fever (2008), screened in Director’s Fortnight in Cannes, the Italian director Alessandro Comodin directed a perfect portrayal of youth in Summer of Giacomo.

Nineteen-year-old Giacomo, deaf since birth, and sixteen-year-old Stefania, his childhood friend, come to a river on a picnic. Like in an enchanted fairly tale, they get lost in the woods and discover a beautiful place, alone and free, this afternoon that seems to last a whole summer… TRAILER

The film was screened at around twenty international festivals and won several important prizes, including the Golden Leopard – Filmmakers of the Present in Locarno in 2011.