9th ZagrebDox opens with the world premiere of Gangster of Love!

Juries of the 9th ZagrebDox

Juries of the 9th ZagrebDox

This year's international jury is chaired by the successful Croatian filmmaker Vlatka Vorkapić, in addition to other two members: film critic and journalist Dragan Rubeša and Lithuanian director and producer Audrius Stonys. 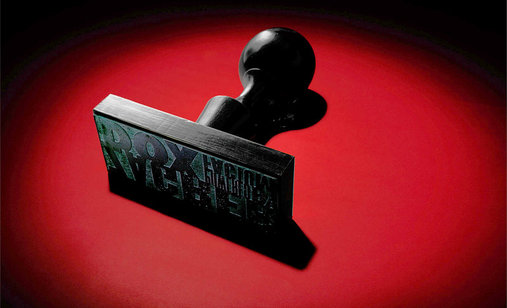 Fourty-three titles in the regional and international competition run for the main festival awards, Big Stamps. The best will be decided at the discretion of the international jury chaired by the successful Croatian filmmaker Vlatka Vorkapić, in addition to other two members: film critic and journalist Dragan Rubeša and Lithuanian director and producer Audrius Stonys, who won the international jury’s special mention at the 8th ZagrebDox.

The Little Stamp is awarded to a filmmaker up to the age of 35, and at this year’s ZagrebDox the decision will be reached by the youth jury consisting of: Dick Fontaine, Head of Documentary Department at NFTS, Beaconsfield, Polish director Marta Minorowicz, who won the last year’s jury special mention, and Croatian filmmaker Tonći Gaćina.

The Movies That Matter award is given to the film which best promotes human rights, and will be awarded at the discretion of a jury consisting of theorist and philosopher Srećko Horvat, Oksana Sarkisova, programmer at the International Human Rights Film Festival Verzio in Budapest, and Sandra Benčić, head of programmes at the Centre for Peace Studies.

This year a new side programme was designed, Phone Dox, and the best of them will be judged by producer Vera Robić-Škarica, Bosnia and Herzegovinian director Nedžad Begović and director Dalibor Matanić.