From an American linguist who explores the grammar of happines with the Piraha people of the Amazon, to Croatian plutocracy and secret affairs in Brussels, all the way to Moscow's Garden of Time where the astonishing private art collection is uncovered. 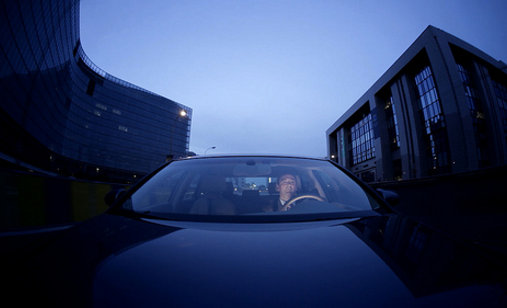 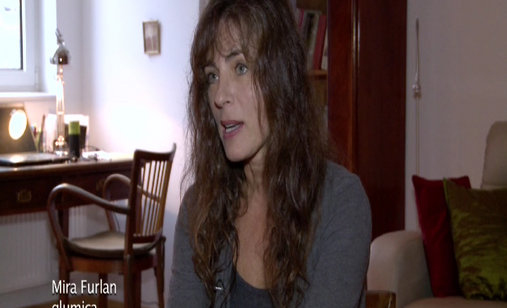 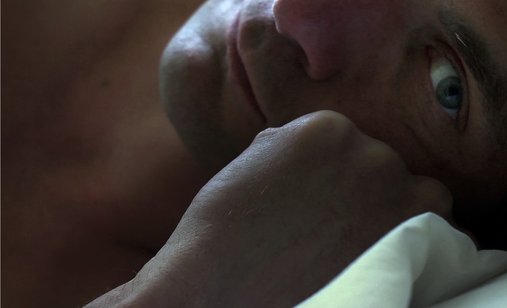 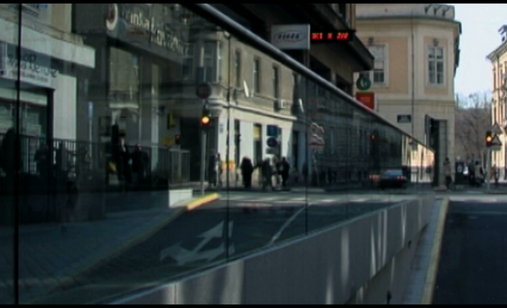 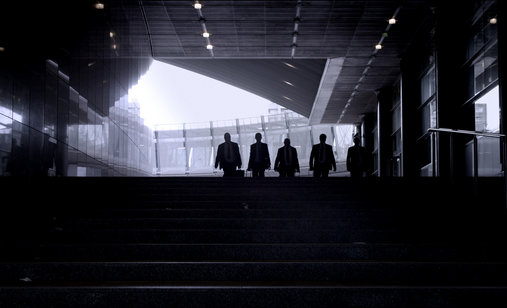 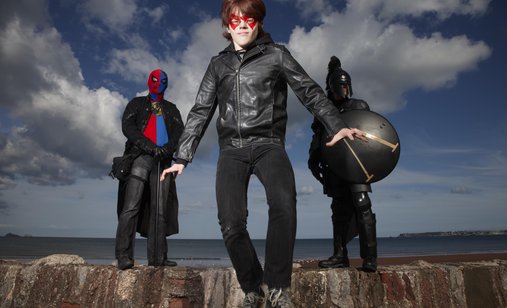 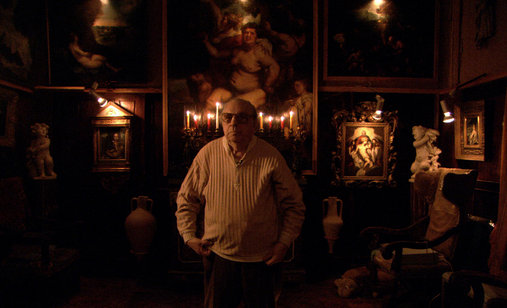 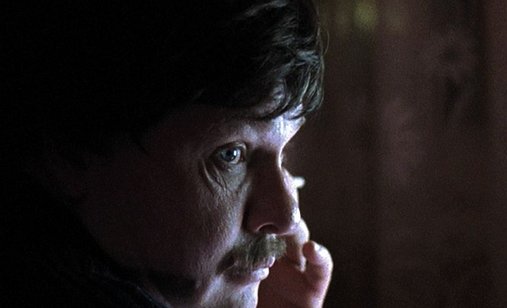 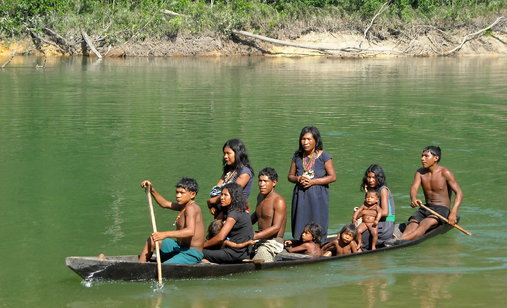 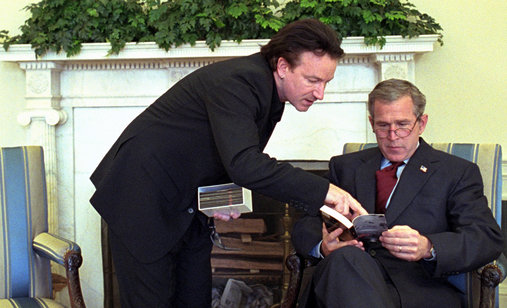 One of ZagrebDox’s most popular programmes once again brings a host of films concerning controversial issues and phenomena in contemporary society: The Controversial Dox programme consists of 10 films speaking about social deviations, controversial personalities or events we mainly place on the margins of the society.

In Superheroes of Suburbia director Christian Watt explores and follows modern-day crime fighters in disguise on the British streets and investigates about their personal motivations. Linguist Daniel Everett in The Grammar of Happiness by Australian Michael O’Neill presents a unique language of the Piraha tribe whose unusual form of communication might crush the most powerful theory of linguistics - the Noam Chomsky's theory of universal grammar. TRAILER

The multi award-winning Dutch film Matthew’s Laws by Marc Schmidt is a portrayal of Matthew, the author’s childhood friend who suffers from autism and is desperately trying to create order in the chaos surrounding him, which generates constant conflicts with the outside world. TRAILER

German filmmaker Schmidt Jakob in I’d Rather be a Murderer brings a story of another individual from the margins: a man who spent 10 years in a psychiatric hospital as a sexual offender and is now trying in vain to reintegrate in the society.

Bielutin – In the Garden of Time by Frenchman Clement Cogitore is a journey into the everyday life of an elderly couple from Moscow, decorated by hundreds of paintings by Michelangelo, Leonardo da Vinci, Velazquez, Rubens etc. TRAILER

Two documentaries concern the European Union from different perspectives: Plutocracy Croatia directed by American filmmaker Steven Ellis is a portrayal of the rise of Croatian kleptocracy revealing corrosive relations that corrupted politics, regulations and judiciary, while The Brussels Business by Friedrich Moser and Matthieu Lietaert takes us on a journey through the corridors of power in the largest global economy, disclosing secret networks that govern the lives of 500 million Europeans. TRAILER

The film Gatekeepers by Israeli Dror Moreh focuses on six former heads of the Israeli secret service Shin Bet. For the first time they publicly revealed many of their secrets and commented on their actions and decisions from the past. The film is currently running for Oscar and the American National Film Critics’ Association proclaimed it the best documentary in 2013.

The latest film by the award-winning Swedish documentarian Bosse Lindquist Give Us the Money interviews Bono, Bob Geldof, Bill Gate and Gordon Brown, exploring the wins and fails of global anti-poverty campaigns. TRAILER

Artists also appear in the Serbian film Artists' View of the Past, directed by Dino Mustafić. Zoran Predin, Mira Furlan, Alma Prica, Nina Violić, Branko Cvejić, Branko Baletić and many others reminisce on the former Yugoslavia and share their hopes for the future.