Biography Dox, a new programme of this year’s ZagrebDox, offers the audience life stories of fascinating and influential more or less famous personalities which have differently marked the last decades. 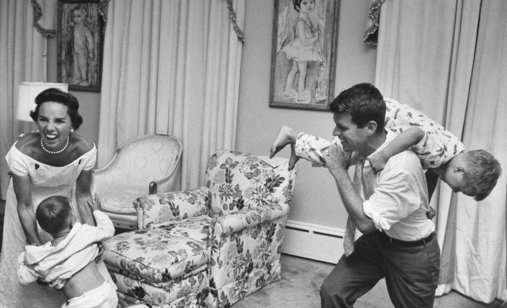 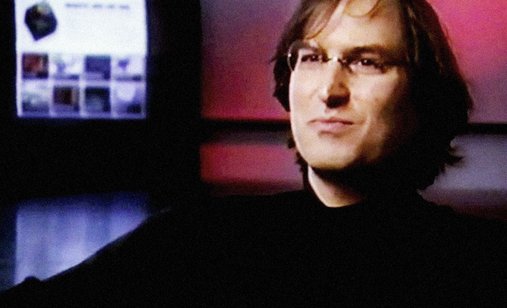 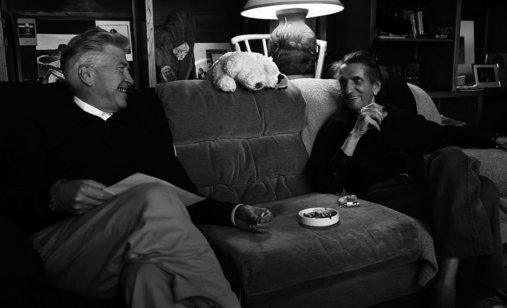 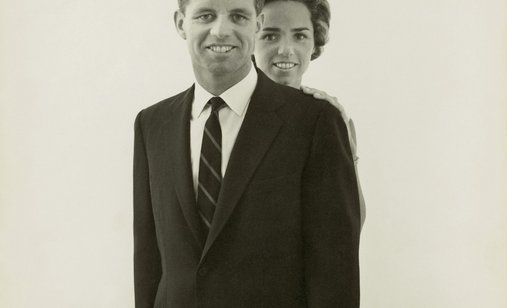 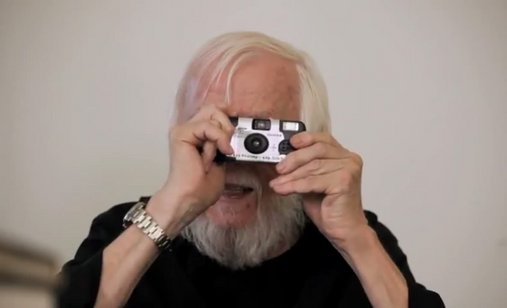 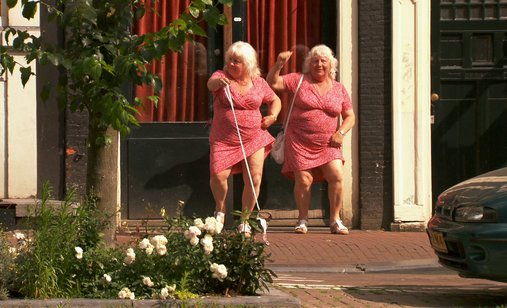 In 1995 reporter Robert X. Cringely made a comprehensive interview with Steve Jobs in which they discussed his early days, business battles and visions of future. At that time Jobs was managing NeXT, a computer company he founded after leaving Apple. Short excerpts from this interview were used in a TV series and the rest was considered lost until the VHS was found in Cringely’s garage seventeen years later. With modern technology and contribution by Robert X. Cringely, John Gau and Paul Sen, Steve Jobs: The Lost Interview provides a fascinating insight into the most interesting moment of Jobs’s career, two years before he once again took over Apple. TRAILER

Harry Dean Stanton: Partly Fiction is a magical impressionist portrayal of the legendary actor who acquired a cult status during his five decades of presence in film art. Swiss filmmaker Sophie Huber pays tribute to Stanton in her debut film through a series of excerpts from his 250 films and touching performances of American folk songs. This is an exploration of the actor’s mysterious thought on life and his mostly unknown musical talent, complete with interesting contributions from David Lynch, Wim Wenders, Sam Shepard, Kris Kristofferson and Debbie Harry. TRAILER

Ethel is an intimate portrayal of the entertaining and fearless woman who was married to Bobby Kennedy and gave him 11 children. The film author is her youngest daughter Rory, born six months after her father’s death. Today Ethel is 84 and this is her first public appearance after 35 years. With the help of archive footage, unknown photographs and many interviews with cousins, Rory made a beautiful and often distressing portrait of her mother. TRAILER

A Brief History of John Baldessari is the latest short documentary by the American directing duo Henry Joost and Ariel Schulman, a cinematic portrayal of this international artist’s life. In only six minutes musician Tom Waits takes the viewers on a journey through the artist’s career, his studio and artworks: films, sculptures, paintings, photographs, posters and credit cards, using Baldessari’s legendary aesthetics.

The film How to Start a Revolution by Ruaridh Arrow focuses on the unimposing and gentle character of 83-year-old professor Gene Sharp, a Nobel Peace Prize candidate whose controversial book From Dictatorship to Democracy was used to challenge dictators from Serbia to the Ukraine and Iran, culminating in Egypt and the recent Syrian uprising. The film reveals why this book became a standard manual for everyone who wants to start a revolution. The film received awards at numerous international festivals, including the best documentary award in Boston and Barcelona Human Rights Film Festival. TRAILER

Meet the Fokkens by Gabriëlle Provaas and Rob Schröder documents the unusual life of Louise and Martine Fokkens, 70-year-old identical twins working as prostitutes for more than fifty years in Amsterdam’s Red Light District. In their long career they managed to get rid of pimps’ control, led their own brothel and launched the first informal prostitutes’ union. Though inseparable, Louise decides to retire and tries to adapt to a new life; Martine continues the business and lets the viewers testify her daily life and men appearing in it. TRAILER