The controversial doc 'Gatekeepers' in which former Shin Bet heads speak about their participation in some of the most controversial Israeli counter-terrorist initiatives, and Morgan Spurlock's 'Mansome' can be seen in additional screenings. 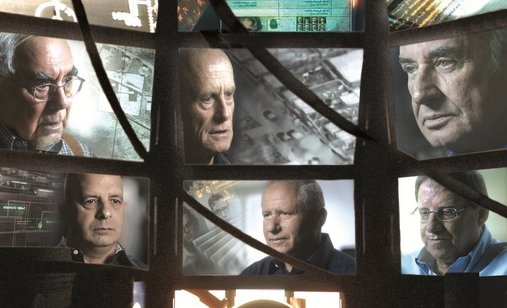 On Thursday, 28 February, theatre 1, at 11pm once again you will have the chance to see the controversial doc Gatekeepers by Dror Moreh. This multi award-winning film presents six former leaders of Shin Bet, Israeli intelligence agency, who speak from a distance about their participation in some of the most controversial Israeli counter-terrorist initiatives.

On Friday, 1 March, theatre 1, at 11pm check out Mansome, a hilarious view on the world of man and male beautification from the cinematic workshop of director Morgan Spurlock and executive producers Will Arnett, Jason Bateman and Ben Silverman.