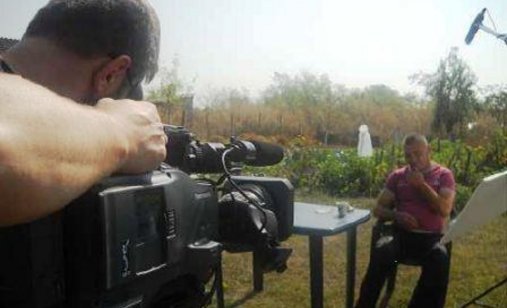 +
"I'm Looking for a Bride" is a documentary film about the life of Todor Trajanovski and his search for a wife, but also a story of more than 500 men between the age of 30 and 50 that live in the villages near the city of Bitola. All of them are unmarried and looking to change that.

Produced by:
Award Film and Video