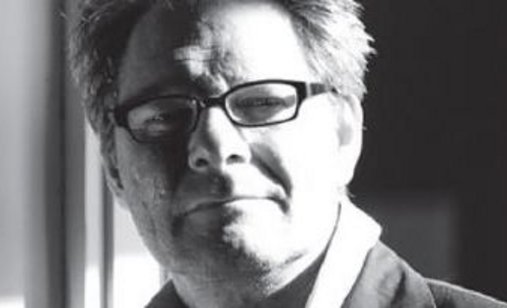 National Film School of Denmark was established in 1966. It is sponsored by Danish Ministry of Culture. One of its four departments is the Department for Television. From its very beginning this department has been educating generations of excellent documentary filmmakers, acclaimed across the world. The name Department for Television suggests limited capacities in distribution of documentary films in Denmark (which mostly comes down to TV distribution) and an intention to have the authors make socially relevant films that should be available to everybody. The school’s curriculum includes a theoretical part and numerous practical exercises. The purpose of this combination is to develop understanding of the process of filmmaking, working habits and specific artistic style of every individual student, while making it accessible to viewers regardless of their level of education. During the practical part of their studies, young authors deal with a wide range of topics and motives from the most intimate ones (like lovers or families) to everyday socially relevant topics that would attract general public. Their graduation films are made in fully professional conditions.

In addition to the films reflecting such way of work, the ZagrebDox National Film School of Denmark Retrospective will also provide the audience with an opportunity to learn more about the distinguishing features of the School through discussions with Head of Department for Television Arne Bro and film director and National Film School of Denmark lecturer Torben Simonsen.