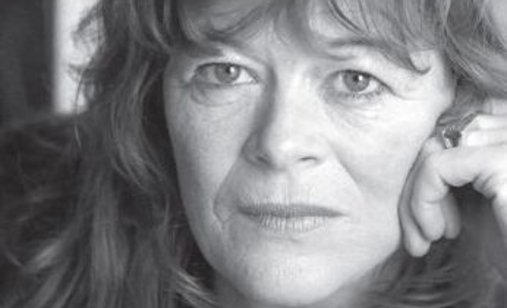 Ally Derks is the founder of the International Documentary Film Festival Amsterdam, whose director she has been since 1989. She received several awards for her contribution to the documentary field, including the Lifetime Achievement Award at DocAviv in Tel Aviv (2007), the IJ Prijs by the city of Amsterdam, PricewaterhouseCoopers Award (2008) and Doc Mogul Award at 2011 Hot Docs. During her short stay in Zagreb, Ally will tell us about the film selection process at IDFA and about the changes documentary film has undergone after foundation of IDFA.