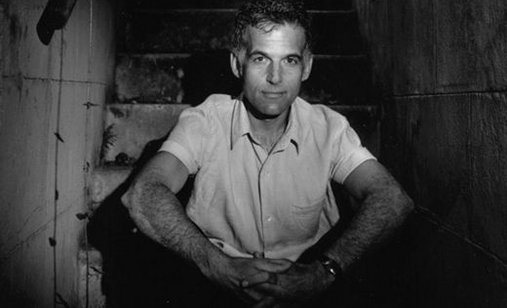 Jay Rosenblatt started his career as a New York-based therapist. However, in the mid-1980s he moved to San Francisco and switched to fi lmmaking. His poetic films that explore our emotional and psychological core are primarily made up of archive material and, without exception, make a strong impression on viewers. He has made more than 25 films using his unique and acclaimed documentary and experimental approach. He has won more than one hundred awards on festivals worldwide. He teaches at schools such as Stanford University, S.F. State University i San Francisco Art Institute. The festival visitors will not only have a chance to enjoy the extensive retrospective of his works that will be shown as part of ZagrebDox offi cial program, but will also have an opportunity to participate in his two-hour Masterclass, when he will share his experience with the audience.