CONVERSATION WHAT DOES IT MEAN BEING A FILM ACTIVIST IN CROATIA? 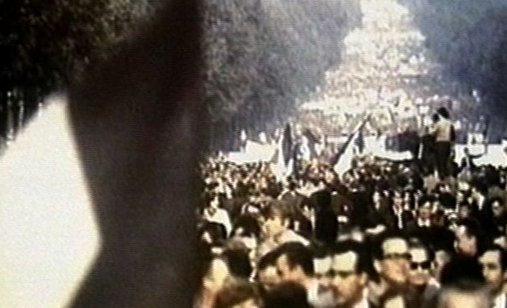 After some thirty autonomous documentaries, a few documentary series and eight hundred documentary reports that the members of FADE IN have produced in the past twelve years in cooperation with civil society organizations and (non-)government organizations, Croatian documentary film is not the same any more and is not committed in the same way any more. What does film activism means and what does it mean being a film activist in Croatia? What is the use of it for individuals and the society? Can documentary films really change the world? These are but a few questions to be discussed by the participants of the conversation.