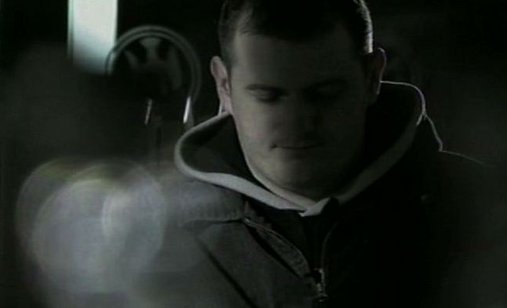 +
Damir, a 26-year-old student from Podsused, wants to be a Hollywood star...

Damir, a 26-year-old student from Podsused, wants to be a Hollywood star. He is convinced he could be new Bruce Willis one day! But first he must learn how to walk again because, after a traffic accident, Damir is paralyzed from his neck down. Using a stylized and shocking approach, 'In 4 Years' shows the gap between Damir's dreams and everyday life.