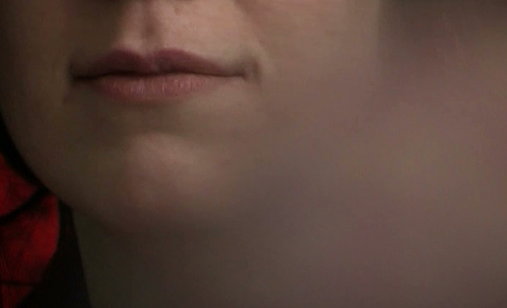 +
Four peculiar characters are questioning their identities against the stereotypes existing in Croatia.

Goran Dević was born in Sisak in 1971. He graduated in Film and TV Directing from the Academy of Dramatic Art in Zagreb, where he currently works as docent in the Film and TV Directing BA and MA programs. He is the author of award-winning documentary films: On the Water (2018), The Steel Mill Café (2017), 65+ (2016), Two Furnaces for Udarnik Josip Trojko (2012), Don Juan: Excuse Me, Miss (2010), The Flood (2010), Happy Land (2009), Three (2008), I Have Nothing Nice to Say to You (2005), Imported Crows (2004) and others. He is the co-director and co-screenwriter of feature film The Blacks (2009), which won several awards: Grand Prix at Ljubljana International Film Festival 2009, Grand Prix at Auteur Film Festival Serbia 2009, FIPRESCI Award and Special Award for Directing at FilmFestival Cottbus 2009, and Golden Arena for Directing at Pula Film Festival 2009. Retrospectives of his documentaries were screened at Arsenal Berlin and Crossing Europe Filmfestival Linz.