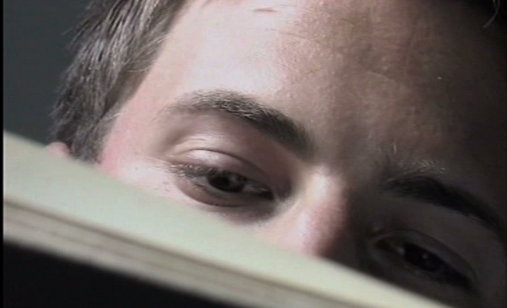 +
What is it like to grow up and live under protection of wealth parents? For some, life is easier. To some, working for living is losing the meaning of life.