THE KINGDOM OF COAL 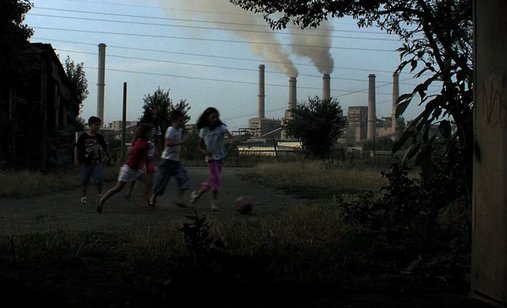 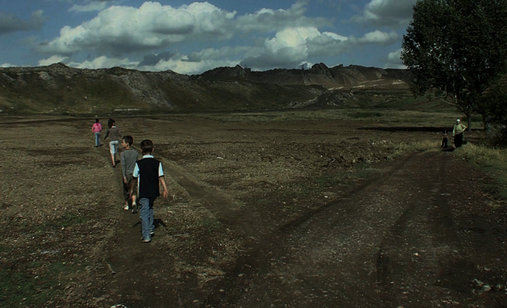 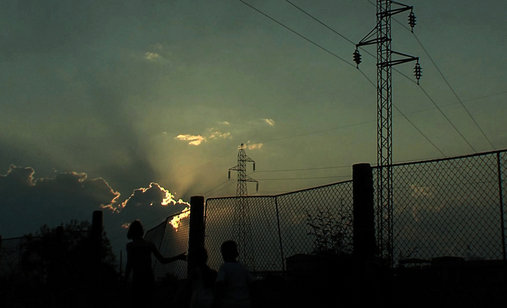 +
Who will benefit from the ‘New Kosovo’ coal project?

Kosovo sits atop the 5th largest lignite deposit on the planet. It is also the most polluted country in Europe. Now with plans to grant the coal reserve to a foreign investor, along with rights to build a third coal plant near the capital city, Coal Empire investigates the economic, health and environmental costs of coal and researches the potential for alternative energy in Kosovo. Who will benefit from the ‘New Kosovo’ coal project?

Antoneta Kastrati, a recent graduate of journalism and communication master, has been involved in documentary filmmaking in Kosovo since 2000. She is a co-founder of Crossing Bridges Productions in Prishtina, focused primarily on producing high quality documentary films and television programming that addresses the most pressing social issues in Kosovar society. In the in the past several years, she has produced and directed more the 10 documentary films along with several public awareness campaigns and educational programs. Documentary films directed and produced by Antoneta have recently been screened at international film festivals in Berlin, New York, Prague, Amsterdam, Sarajevo, Linz, Afghanistan, Lisbon, etc. Filmography (as a director): ‘Seeking Magic’ (2009), ‘Whose Security?’ (2006), ‘Element FeM (2005), ‘Unspoken’ (2004).

Antoneta Kastrati and Cassey Cooper Johnson have directed several documentary films together over the past years in Kosova together with cinematographer Sevdije Kastrati. Now based in Los Angeles, Antoneta Kastrati and Cassey Cooper Johnson are writing and directing fi ction fi lms, while they continue to produce documentaries that address important issues for Kosovar society. Previously the directed ‘Weddings and Diapers’ (2007) screened at 2008 ZagrebDox.