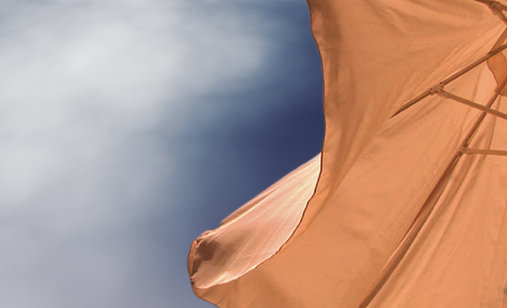 +
The authors watch life unfold from the terrace on which they spend a good deal of their summer holidays...

‘Terrace’ is a film about escaping the hustle and bustle of the city in order to experience the rehabilitative environment that a rural holiday home can provide. The authors watch life unfold from the terrace on which they spend a good deal of their summer holidays. They observe seemingly meaningless events that are neither scandalous nor surprising. Only one rule is followed. Namely, the few square meters that terrace provides are the only positions that the camera can shoot from.

Vedran Šamanović (1968, Split –2009, Zagreb) was a cinematographer and film director. He graduated at the Academy of Dramatic Art, University of Zagreb, Department of Cinematography. Šamanović worked on multiple feature films, short films and experimental films in which he was director of photography, often director and writer. He directed and worked as director of photography in more than a hundred music videos and received numerous awards for his work. For years he was educating younger generations at film workshops. From 2007 he worked as a Lecturer at the Academy of Fine Arts in Zagreb, Department of Animation and New Media (photography). Šamanović is founder of the One Take Film Festival in Zagreb and festival director between 2003 and 2009. In the year 2010, followed by an initiative started by the film staff’s, directors’, cinematographers’ and critics’ guild, as well as by Croatian Film Club’s Association, an award for film professionals called ‘Vedran Šamanović’ has been established. The award is handed out at the Pula Film Festival to a film artist who has expanded the limits of Croatian film by using an innovative approach.

Sanja Šamanović is a director and producer. Born in 1970 in Požega, she earned her Ph.D. degree from the Faculty of Geodesy where she teaches photography-related courses. In the 1990s, she contributed to several Croatian weekly magazines. Since 1996, she has been a member of Cinema Club Zagreb, within which she made her first films. She has produced music videos, industrial, documentary and experimental films. Together with Vedran Šamanović she directed documentary and experimental films The Way Out and Terrace. She has served as director of the One Take Film Festival since 2011.