20 Days in Tibet from SpiritusMovens on Vimeo. 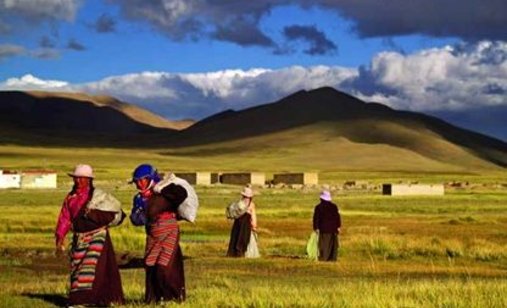 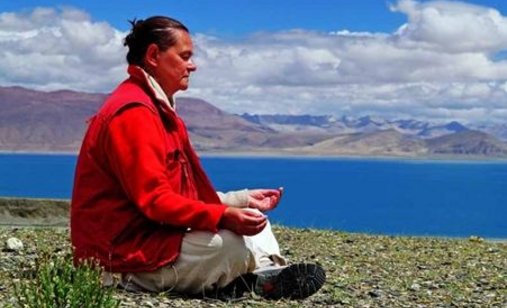 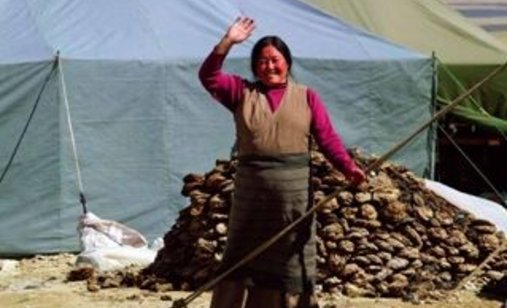 +
A journey from Nepal to the beautiful Tibetan highlands.

This film tells the story of a group of people from Zagreb who travel with Nepalese and Tibetan guides on a journey from Nepal to the beautiful Tibetan highlands. The journey takes them on a meandering route from Kathmandu via Lhasa to western Tibet, to make a pilgrimage, or kora, to the sacred mountain Kailash. This itinerary allows the travelers to adapt quickly to life in the mountain ranges of Tibet, without succumbing to altitude sickness. The travelers' adventurous spirits and enquiring minds allow them to step willingly into this unfamiliar environment. Of the group, only the scriptwriter - Dubravka Manola - is familiar with this landscape. She took part in a similar expedition ten years earlier and has a strong spiritual connection with Tibet. The purpose of this very special film is to create an authentic record of the travelers' adventures and experiences in Tibet.

Silvestar Kolbas, born in 1956 in Petrovci, Croatia, is a cinematographer, photographer and film director. In 1982, he graduated in Film and TV Camera from the Academy of Dramatic Art in Zagreb, where he works today as full professor. He made his debut as a cinematographer in Živorad Tomić’s fiction film Diploma for Death (1989) and as a director in 2003 with the notable autobiographical documentary All About Eva, showcased at the 2007 ZagrebDox. In recent years, he has been making mostly feature-length documentaries (Life in fresh Air, Lucky Child, Lora – Testimonies, Mimara Revisited, 20 Days in Tibet), mainly for Factum. His multiple-award winning 2011 autobiographical documentary War Reporter was screened at the 2011 ZagrebDox. Some of his most recent films are the experimental film The Red Star Cinema (2014) and documentary Mrzim sretne ljude (2014).