Some forty Croatian documentaries will be shown at this year's ZagrebDox. As many as twelve of them will premiere as part of Dox Events, five of them in regional competition 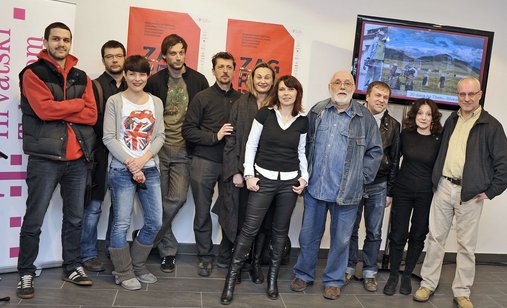 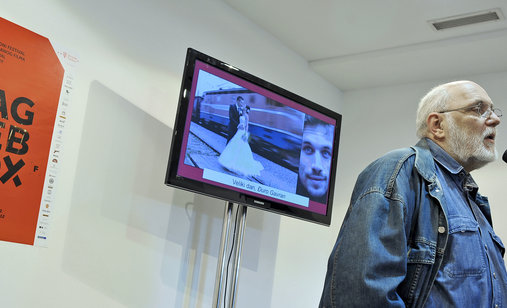 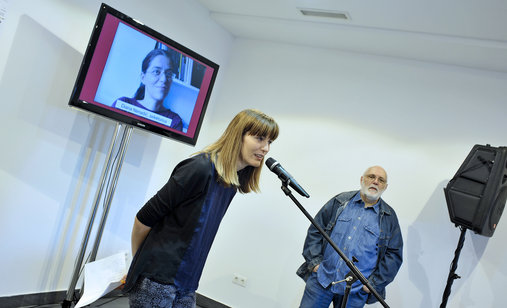 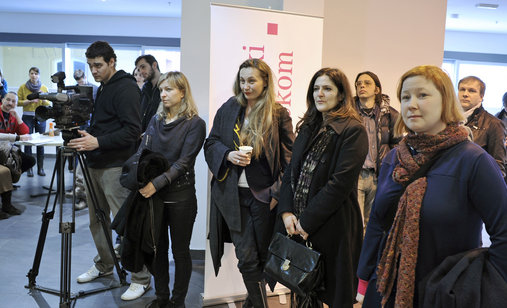 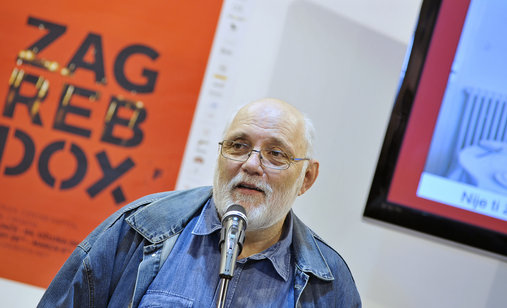 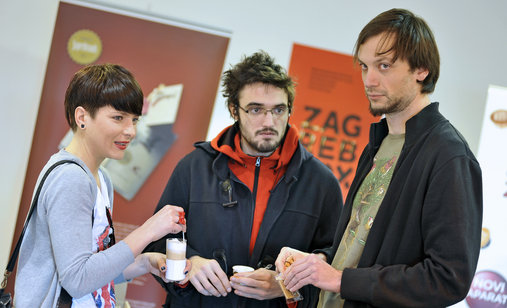 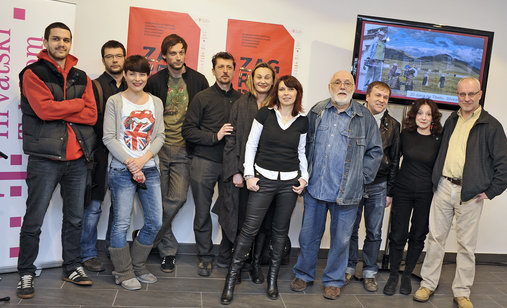 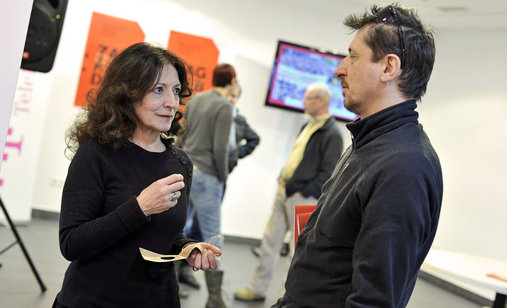 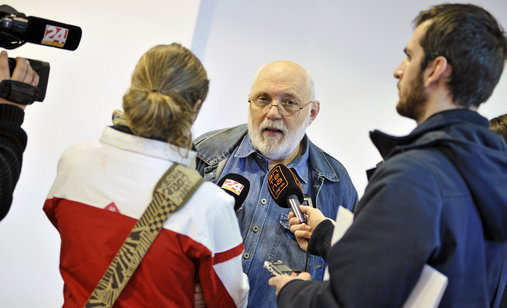 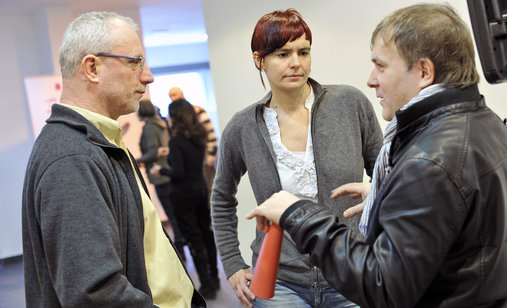 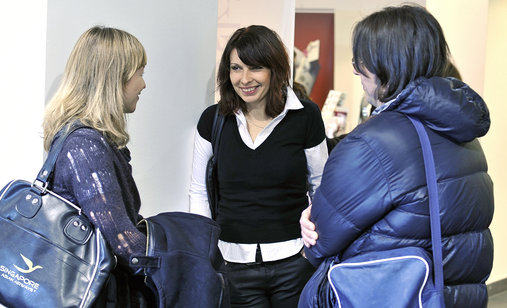 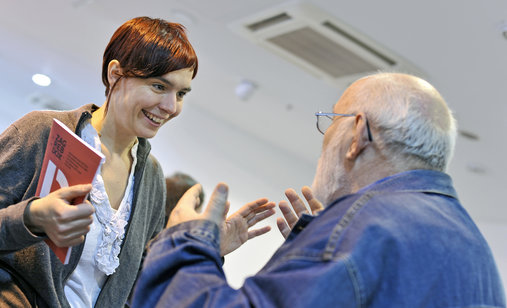 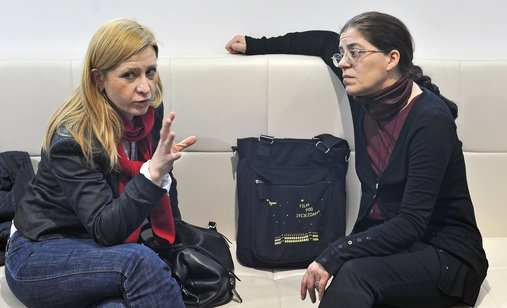 Some forty Croatian documentaries will be shown at this year's ZagrebDox. As many as twelve of them will premiere as part of Dox Events, five of them in regional competition: 'Family Meals' by Dana Budisavljević, '20 Days in Tibet' by Silvestar Kolbas, 'From Grain to Painting' by Branko Ištvančić, 'Bosanoga (an Entirely Accidental Death)' by Morana Komljenović, 'The Big Day' by Đuro Gavran; three Factumentaries: 'Behind the Looking Glass' by Jagoda Kaloper, 'L.E.F.' by Goran Trbuljak, 'Blockade' by Igor Bezinović; four films made by students of Documentary Department of the Academy of Dramatic Arts: 'Mrs. Vladlena' by Neda Radić, 'Maja, Sean and Kaja' by Ivan Mokrović, 'All I Know about Fishes' by Andrea Buča and 'Fire!' by Tonći Gaćina. Also, in the regional competition, 'Terrace' by Vedran and Sanja Šamanović and 'There Was No Wind' by Mejra Mujičić, Nika Radić and Marina Viculin will be shown.

In the international and regional competition programs, 49 films will be competing for the main festival awards – Big Stamps. International Jury deciding on the winners will consist of the acclaimed Croatian director Tomislav Radić (who will preside it), Truls Lie (film director and critic and editor-in-chief of the acclaimed specialized European DOX magazine) and Alexander Gutman (the author of '17 August' – a film that received special recognition of our last year's international jury).

Little Stamp is given to the best author of up to 35 years of age. This year's winner will be selected by ZagrebDox's Young Jury, consisting of Piotr Zlotorowicz, last year's winner of Little Stamp for his 'Charcoal Burners', Torben Simonsen, film director and professor at the Danish Film School, and Jadran Puharić, undergraduate student of the Documentary Department of the Zagreb Academy of Dramatic Arts.

For the fourth year in a row, Movies that Matter Award will be given to a film that best deals with the protection of human rights. The award will be given by the jury consisting of Nadežda Čačinovič, university professor and President of PEN, Taco Ruighaver, Director of Movies that Matter Foundation, and Zdravko Grebo, university professor and NGO activist.