Besides Kolbas's '20 Days in Tibet', you can see the winner of Heart of Sarajevo for Best Documentary – 'A Cell Phone Movie' by N. Begović, and a set of new, daring Danish doxes. You will also have an opportunity to find out who is Edmund and how did he come to Kneževac from his native Zurich. 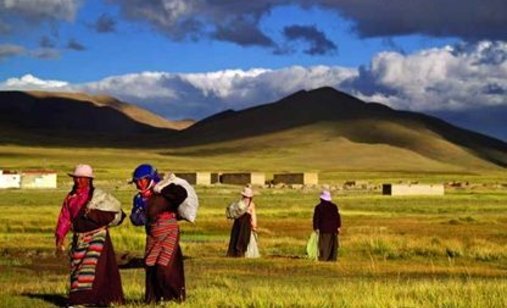 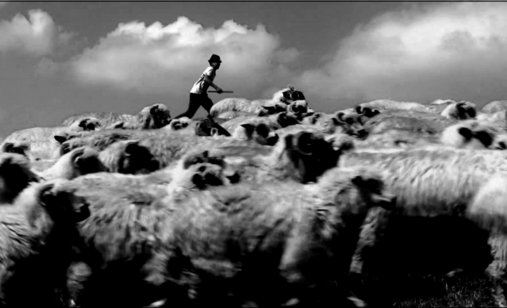 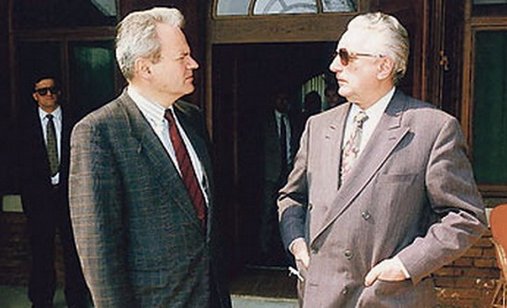 The second day of the festival starts at 12am with the screenings of two films from Regional Competition: 'Terrace' by Sanja and Vedran Šamanović and 'Caught between Two Worlds' by Viktor Oszkar Nagy.

A new set of films from the Danish Film School Retrospective will be screened today in Auditorium No. 4 at 2pm: Lukas Swenninger's 'Nine Preludes on Love' gives us a series of preludes to love stories of nine Copenhagen couples and explores what it takes to have a relationship; 'Underneath the Skin', the graduation film of the well-known Danish documentarist Michael Noer, focuses on the innermost feelings of the manager of the Copenhagen Museum of Erotica and former porn director. 'The Diver inside Me' by Phie Ambo (the director of 'The Home Front' from the international competition of the 7th ZagrebDox) deals with marginal situations in life where the line between happiness and fear becomes blurred.

Two films from Regional Competition will be shown in Auditorium No. 1 at 5pm: Serbian film 'Edmund in Kneževac' by Luka Popadić is a story about Edmund Schoneberger, a Swiss lawyer who, having lost his sixty-eighters' ideals, found a new home in one of the most remote corners of Serbia. Bosnian-Herzegovinian film 'A Cell Phone Movie' by Nedžad Begović is a witty search for a new, "cell-phone based" expression, awarded as Best Documentary at Sarajevo Film Festival 2011.

German film 'Close to Heaven' by Titus Faschina, shown as part of International Competition in Auditorium No. 4 at 6pm, documents the everyday life of one of the last mountain shepherds in Europe.

The latest documentary film of Silvestar Kolbas, an acclaimed cinematographer and, since 2003, director ('All about Eva'), '20 Days in Tibet', will premiere in Auditorium No. 1 at 9pm. The author follows a group of people from Zagreb traveling from Nepal to beautiful Tibetan mountains with their Nepalese and Tibetan guides. The journey takes them on a meandering route from Kathmandu via Lhasa to western Tibet, to make a pilgrimage, or kora, around the sacred mountain of Kailash.

The Controversial Dox program on Tuesday brings a "controversial" subject: the directing duo, Slađana Zarić and Filip Čolović, have used archive footage for their film about the relationship of Franjo Tuđman and Slobodan Milošević. Their film 'Tuđman and Milošević – an Agreed War?' reveals numerous unknown facts: during the war, the two presidents met 48 times and all that time they kept telephone contacts. The film screens in Auditorium No. 4 at 10pm.

'Invisible Strings: the Talented Pusker Sisters' is a musical documentary that will be shown as part of the Musical Globe program. You can see it in Auditorium No. 5 at 10pm. It is the latest film of the internationally acclaimed documentary film director, cinematographer, screenwriter and producer Ágnes Sós. The film's main protagonists are the talented Hungarian violin-playing teenage sisters, Júlia and Ágnes. Both have been playing music since their childhood, but only one of them has made a spectacular success.

One of the side events is the presentation of SONY's range of products for film production, including entry-level model NEX-FS100 and F65, the new camera with CMOS image sensor with 8k resolution. This top model has already reached shops and the first specimens were delivered to top Hollywood and European film companies early this year. The presentation will take place in Auditorium No. 5 at 12am.