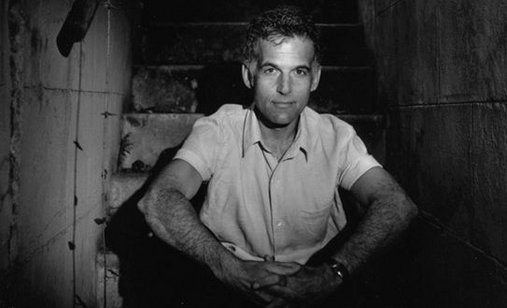 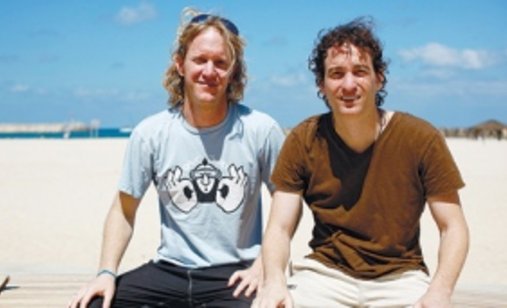 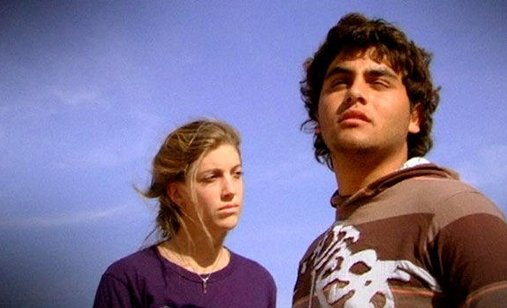 It is our exceptional pleasure to introduce to you many filmmakers who will visit this year's ZagrebDox: they are headed by the acclaimed international film director Jay Rosenblatt, the author of more than 25 multiply awarded films in which he experiments with documentary form. Besides having an opportunity to see his retrospective, those who are interested will be able to attend his masterclass.

A few authors who are no strangers to controversial topics will be joining us in Zagreb soon: in State of Affairs program, Spanish director Cosima Dannoritzer ('The Light Bulb Conspiracy') focuses on the phenomenon of intentional limiting or shortening of useful life of products in order to ensure their market demand. In his film 'Four Horsemen', the UK director Ross Ashcroft conveys to us what 23 most important intellectuals in the world thinks about modern capitalism.

Also joining us for the festival will be authors of two films from Controversial Dox program: Dutch director Marieke Schellart, who tells us about her fight against biological clock and her desire to have a baby in her film 'Eggs for Later', and Serbian directing duo Slađana Zarić and Filip Čolović, the authors of 'Tuđman and Milošević – Agreed War?'. The film crew of 'Dolphin Boy' – the film that will open this year's ZagrebDox – will also be with us: director Yonatan Nir and the film's protagonists, the boy Morad and Dr. Ilan Kutz.

A number of authors from International Competition are also coming: Italian director Giovanni Giommi, who depicts in his 'Bad Weather' the community of prostitutes living on an island in the Bay of Bengal; Columbian director Nicolas Rincon Gille, whose 'The Embrace of the River' tells us about the life along the longest Columbian river – Magdalena; Irish author Ciaran Cassidy, whose film 'Horizontal Collaboration' focuses on the famous 1944 photograph by Robert Cappa; Polish director Pawel Kloc, who describes a dysfunctional relationship of an alcoholic and her partner in 'Phnom Penh Lullaby'. In his film 'Paparazzi', Piotr Bernas, another Polish director, shows the everyday life of a Polish paparazzo. Lithuanian director Audrius Stonys ('Ramin'), Finnish director Pekka Ville Lehtinen ('Soul Catcher') and Polish director Piotr Sulkowski ('The Conversation') are also coming to Zagreb.

The authors from Regional Competition joining us for the festival include Serbian director Mina Đukić ('Yugo – a Short Autobiography'), Bosnian- Herzegovinian director Nedžad Begović ('A Cell Phone Movie'), Bulgarian author Stefan Valdobrev ('My Mate Manchester United') and Hungarian director Viktor Oszkar Nagy ('Caught between Two Worlds').
We will also have a chance to see the acclaimed Hungarian director, screenwriter and producer Ágnes Sós (the author of 'Invisible Strings: the Talented Pusker Sisters' – a film about Hungarian violin-playing sisters) and Swedish filmmaker Erik Bafving, whose 'Inbetweener' will be shown in Teen Dox program.

And finally, we hereby announce that the festival opening ceremony will take place on Sunday, 26 February at 8pm, with the screening of the above mentioned film 'Dolphin Boy' by Israeli authors Yonatan Nir and Dani Menkin. The film is about a boy who undergoes a dolphin therapy to recover from a severe trauma.