Applications for Accreditation of Professionals for 8 ZagrebDox Can Now Be Submitted! 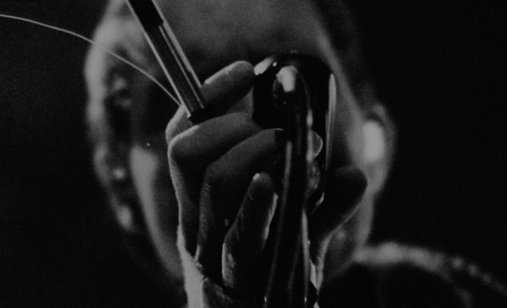 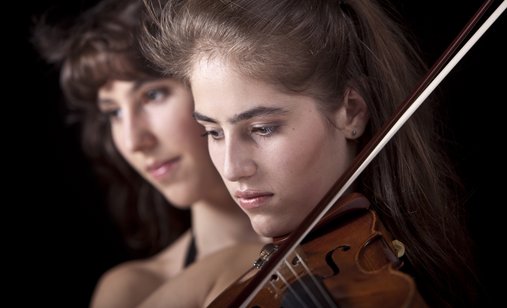 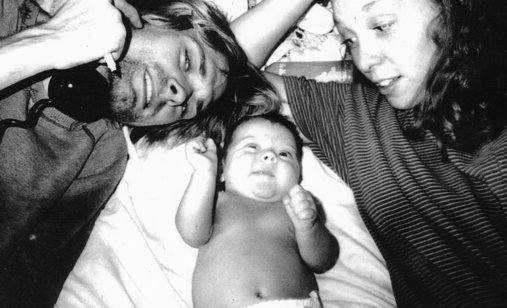 Year after year, Musical Globe presents to Croatian audience musical stories from various parts of the world. This time it has eight documentaries, spanning a wide range of musical genres and artists: from punk rocker Patty Schemel and talented cello- playing Pusker sisters to the story of one of the most influential hip-hop bands to a journey through the traditional music of Inner Mongolia.

In his first feature-length documentary, 'Beat, Rhymes & Life: The Travels of a Tribe Called Quest', American actor, director and comedian Michael Rapaport (TV series 'Boston Public', 'Prison Break', 'Friends') tells the story about one of the most influential and groundbreaking musical groups in hip-hop history. Having released five gold and platinum selling albums within eight years, A Tribe Called Quest has been one of the most commercially successful and artistically significant musical groups in recent history. Ten years after they split up in 2008, they reunited to perform sold-out concerts across the U.S. The film was awarded as the best international documentary film at the international film festival in São Paulo and it won Audience Award at the Los Angeles festival.

The people of Chinese Inner Mongolia make a very particular kind of music, derived from the Mongol tribes unified by Genghis Kahn. Anda Union is the contemporary band which has been trying to make popular these traditional sounds that could have been so easily lost to the world. The Marc Tiley film 'Anda Union – from the Steppes to the City' introduces the members of the band to us and follows them on their ten-thousand-kilometer long trip through the steppes and mountains of Inner Mongolia, where they are reunited with their families, discover old friends and experience the traditional nomadic lifestyle that originally inspired their music.

'Hit So Hard' by U.S. director Peter David Ebersole is a film about Patty Schemel, the hard-hitting drummer of Courtney Love's seminal rock band 'Hole' during its peak years.  As a young girl who always knew she was 'different' from the other kids in her farm town home outside of Seattle, Patty never dreamed she would one day have her picture on the cover of Rolling Stone magazine. As a typical member of the rebellious generation of her friend Kurt Cobain, Patty got to know the dark side, too. It is a film that includes Patty's own amateur shots (many with Cobain on), never seen before, and that gives an unprecedented and unflinching inside look at one of the crucial and most controversial groups on the 1990s.

'Invisible Strings – The Talented Pusker Sisters' is the new film of the internationally acclaimed documentary film director, cinematographer, scriptwriter and producer Ágnes Sós. Its protagonists are Hungarian cello-playing teenage sisters, Júlia i Ágnes. Both of them have been living for the music since their early childhood but only one of them achieves spectacular success. The almost unnaturally firm relationship between the sisters is shaped to a large extent by painful events from the past that each of them has to face in her own way. The film won the Hungarian film critics' award in 2011.

Vincent Morisset's documentary film 'Inni' captures Sigur Rós at the close of their last tour in November 2008. Inni was filmed at Alexandra Palace over two nights. Originally filmed on HD digital, Inni was first transferred to 16mm film and then projected and re-filmed once, sometimes through glass and other objects to give a strong impressionistic look. The effect was accomplished with the help of Karl Lemieux, who deserves credits for the visual effects of the Canadian band Godspeed You! Black Emperor.

'Cigarettes and Songs' is a Slovakian documentary made by Marek Šulík and Jana Kovalcikova. It is a film about a group of Roma people and Slovaks in an Evangelical church in Eastern Slovakia who have joined forces to make a CD with traditional Roma music in a new arrangement.

Short U.S. documentary 'One Night in Kernersville' is a character study of jazz bass-player John Brown. It reveals his inner thoughts and soulfulness as he makes a big band recording in Kernersville, North Carolina. The Rodrigo Dorfman film takes us inside the notes and rhythms of artists committed to this music tradition. Reflected in Brown's and crew’s comments and, most importantly, in their play, is the work ethic that takes care of business. The film was awarded as the best short film at Full Frame Festival in 2011.

The last in the program is Polish short film 'The Contest' by Jakob Cuman. It documents the International Fryderyk Chopin Piano Competition Preliminaries 2010. The film depicts the world of contestants' inner deliberations and emotions. It also questions the point of competition in art, where decisions on winners are made just like in sport, not taking into account the main aspects of art: intimacy, independence and individuality.