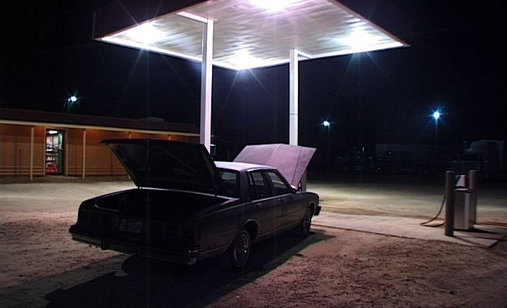 The last film from our Jury Dox program will be shown in Festival center on Saturday. It is 'Lust Step One', a film by Danish documentarist Torben Simonsen, a member of the Young Jury of the 8th ZagrebDox. 'Lust Step One' is an interactive cinematic labyrinth in which viewers can find something new every time they watch it.

He and she, Herman and Sylvia. There is chemistry between them. He cannot live without her and she tells him: "We cannot be lovers, we can be friends". He replies: "OK, darling. Let's make a movie then".