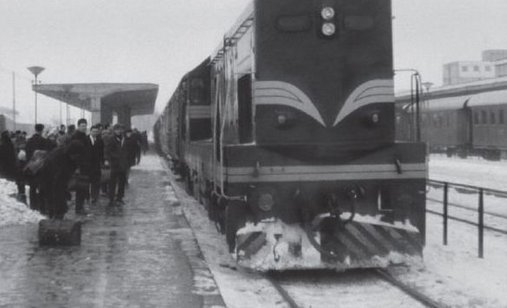 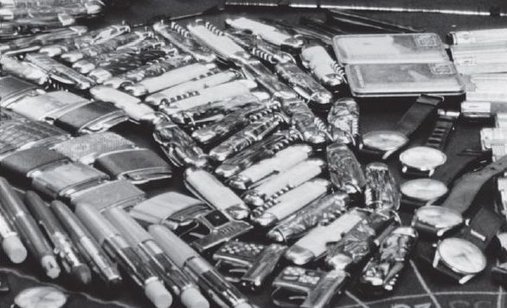 ZagrebDox has started releasing DVDs with films of its jury presidents in order to provide a thorough insight into the historical documentary scene. You will be presented with the first edition of the "ZagrebDox Presents" collection. The films have been selected by Prof. Hrvoje Turković, PhD, as part of the program "Cream of Documentaries – a Short List of the Best Croatian Documentary Films of the 1960s and '70s", shown at the first ZagrebDox in 2005. All the films on the DVD were produced in the Documentary Film Studio and were fully restored in 2011.

Papić's films are almost always focused on the relations between an individual and social circumstances that shape him. His work is therefore one of the most socially committed ones in Croatian cinematography. It is no wonder, then, that Papić is also interested in documentaries. They particularly reflect his interest in current issues, critical approach and real-life quality of characters and situations he describes. Relying on Cinéma vérité methods, Papić clearly stands for the ordinary man, particularly supporting so-called "gastarbeiters" (Croatians working abroad). His documentarism, clearly defined by the autochthonous people and phenomena of his country, easily traverses cultural and linguistic barriers and becomes an undisputable value of European and world cinema.