Friday on ZagrebDox treats us with two premieres: Dana Budisavljević's 'Family Meals' is a story about a four-member Zagreb family getting together at the table for the first time in four years.while Đuro Gavran's 'The Big Day' takes us to the world of weddings! 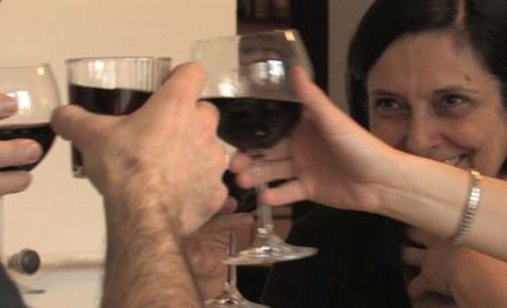 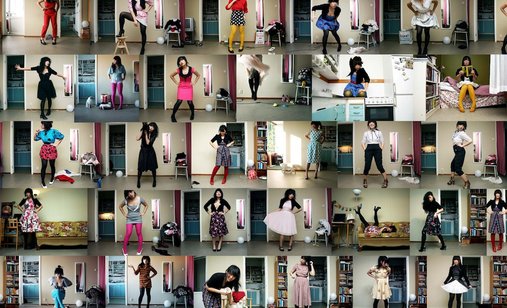 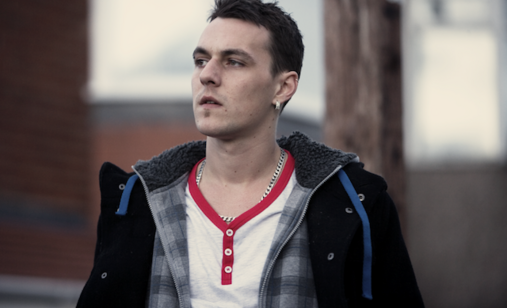 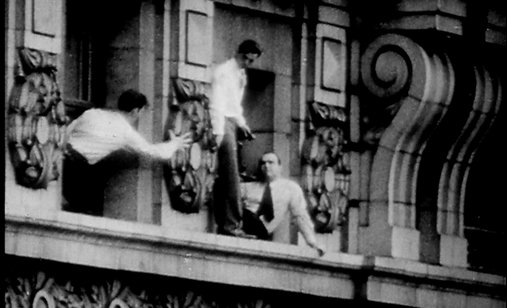 Friday on ZagrebDox treats us with two premieres: Dana Budisavljević's 'Family Meals', screening in Auditorium No. 3 at 7pm, is a story about a four-member Zagreb family getting together at the table for the first time in four years. It is a film about the need to be accepted by the loved ones. Đuro Gavran's 'The Big Day' takes us to the world of weddings; we get to see the whole process – from a couple's decision to get married to their Big Day. The film screens in Auditorium No. 5 at 8pm.

At 2pm we can see three more films from Danish Film School. 'The Book of Miri' is about librarian Miri who lives in a Linköping suburb in Sweden. She writes her blog every day, makes various glamorous photos of herself and uploads them on Internet. 'Albert's Winter' follows the 8-year-old Albert whose mother has cancer and is undergoing a chemotherapy. However, he doesn't like to talk about it. 'XY Anatomy of a Boy' is an intimate study of six homosexual boys. Can one be a virgin and gay and like girls at the same time?

The films from ADU Dox program (works of the students of the Academy of Dramatic Arts) can be seen in Auditorium No. 1 at 5pm. Tonći Gaćina's 'Fire!' follows a group of volunteer firemen from Dalmatian hinterland and Anrea Buča's 'All I Know about Fishes' talks about the days reduced to bare existence. Neda Radić's 'Mrs. Vladlena' introduces to us the lady of the same name who was born during the World War II. Her parents were killed and she was raised in Zagreb by her grandmother. Alas, Vladlena's suffering had just begun at that point. 'Maja, Sean and Kaja' by Ivan Mokrović gives us the life story of Maja Bohač, a dear and warm middle-aged lady who lives on her own in her cozy, picturesque apartment in Zagreb's district of Savica.

The author's retrospective of the internationally acclaimed filmmaker and artist Jay Rosenblatt starts in Auditorium No. 5 at 6pm. The first in the row is a lyrical and sometimes terrifying film 'Afraid So', based on a poem of American poet Jeanne Marie Beaumont in which every verse contains a question to which the title of the film is the answer. 'Four Questions for a Rabbi' follows a woman's search for identity, meaning and justice and 'I Just Wanted to Be Somebody' takes us back to the 1970s and tells us about the life of Anita Bryant, who, to some extent, deserves credit for freedom of worship and, as it happened, the rights of homosexuals. 'The Darkness of Day' is a collage of black-and-white scenes accompanied by discrete music and voice-off. 'The D Train' is about an old man who is reflecting on his life and how fast it has gone by.

'The Castle' from ZagrebDox's Regional Competition can be seen in Auditorium No. 2 at 8pm. After 9/11, control of air travel became substantially stricter, subjecting people, documents and cargo to far more rigorous screening. Filmmakers Martina Parenti and Massimo D’Anolfi’s keenly observant cameras capture the drama of these increased measures.

English conceptual artist Gillian Wearing's film 'Self Made' from Controversial Dox program screens in Auditorium No. 4 at 10pm. Wearing selected seven individuals for her sociological and psychological experiment. All of them had to confront themselves and other people's perception of them.

Friday at ZagrebDox ends with 11pm screenings: Tatiana Huezo's 'The Tinniest Place' from International Competition brings us the incredible story about Cinquera, a small town in El Salvador that suffered a terrible fate during the country’s 12-year civil war: It was bombed and destroyed, and most of its people were killed. But in a moving example of their love of life, at the end of the conflict the survivors returned to their town, rebuilt their homes and started over, resurrecting the near-dead town. In her first feature documentary, director Tatiana Huezo follows the remarkable story of Cinquera.