Applications for Accreditation of Professionals for 8 ZagrebDox Can Now Be Submitted!

Controversial Dox has everything you always wanted to know about artificial insemination, violence and the Bananagate case in which a battle was fought between Swedish documentarists and Dole Corporation. You can also find out why a furious vegan is as worth as a full clip of a Kalashnikov. 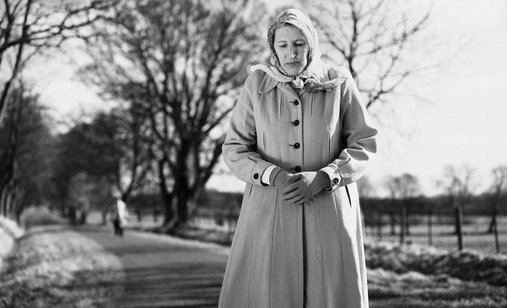 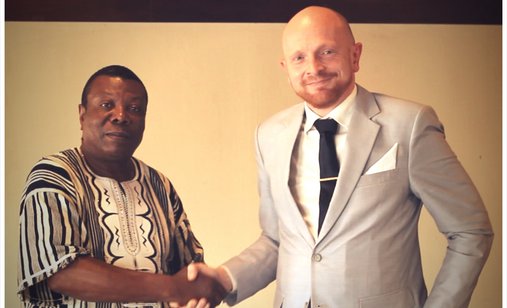 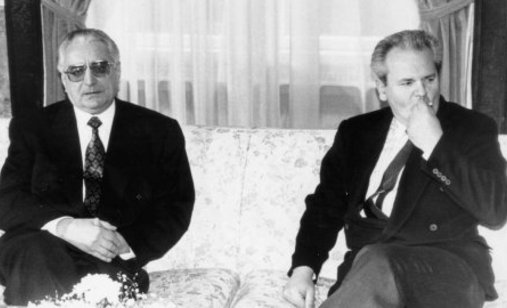 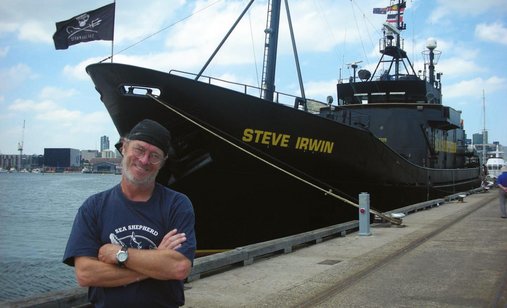 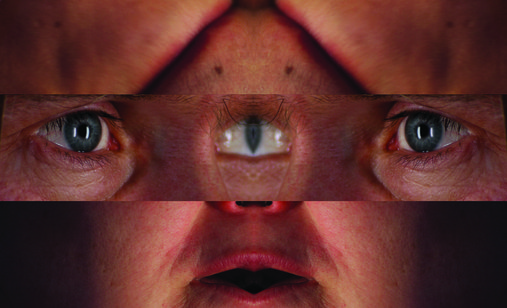 In this year's Controversial Dox, find out who gets the worst of it in the incredible Bananagate case and its protagonists, Swedish documentarists and megacorporation Dole. Out of Danish production company Zentropa comes Mads Brügger's documentary ‘Ambasador', about a fake diplomat and his African adventures. The U.S. film 'Confessions of an Eco-Terrorist' tells us why a furious vegan is as worth as a full clip of a Kalashnikov.

One of the Controversial Dox films is 'Big Boys Gone Bananas!*' by Swedish filmmaker Fredrik Gertten. It is about Bananagate, the true story of the war between Swedish documentarists and Dole Corporation. In April 2009, Fredrik Gertten and Margarete Jangård were invited to show their film 'Bananas!' about twelve Nicaraguan plantation workers' lawsuit against Dole Food and Products Company at Los Angeles Film Festival. Dole filed a lawsuit immediately and film was withdrawn from the festival program. Should we mention at all that none of the prosecutors had seen the film? In the weeks that followed, the filmmakers started their fight for the premiere, film, their reputation and freedom of expression. All about Gertten's initiative for freedom of speech in documentary films can be found on www.bigboysgonebananas.com.

In Mads Brügger's documentary 'Ambasador', a mysterious decadent white diplomat, a combination of Hunter S. Thompson and Karl Lagerfeld, comes to one of he least developed African countries. Officially, he has come to Africa to start a match factory and create jobs for the locals. Unofficially, however, he is there because of huge diamond reserves. Produced by the famous Danish Zentropa company, 'Ambassador' is an amazing tragicomedy about the bizarre world of African diplomacy. After having been screened at IDFA, the graduation film of young Swedish director Michael Krotkiewski, '9 Scenes of Violence' is coming to ZagrebDox. The film depicts moments of violence and, without excessive explanation, opens the door to the dark side of human psyche.

Together with Paul Watson, one of the founders of Greenpeace, filmmaker Peter Brown has been fighting whalers, seal hunters and fishermen for thirty years. In Controversial Dox, do not miss 'Confessions of an Eco-Terrorist', a film that provides a unique insight into the everyday life of Watson's Sea Shepherds conservation organization. Besides being ready to be sprayed with bullets while protecting marine wildlife, these modern eco-pirates are also skilled media manipulators. It can be seen from the way this movie has been made: many eccentric action heroes, suggestive editing, exciting music and a velvet voice saying things like: One furious vegan is as worth as a full clip of a Kalashnikov!

In her film 'Eggs for Later', Marieke Schellart tells us about her fight against biological clock and her desire to have a baby. Since she does not have a partner, the only solution for her is to freeze her eggs – which is illegal in Holland. Gillian Wearing is an English conceptual artist. In her documentary film 'Self Made', she has chosen seven individuals for her sociological and psychological experiment. All subjects must face both themselves and the other people's perception of them.

The filmmaking duo Slađana Zarić and Filip Čolović used archive footage to make a film about the relationship of Croatian and Serbian wartime presidents, Franjo Tuđman and Slobodan Milošević. 'Tuđman and Milošević – Agreed War?' gives us a number of unknown facts: the two presidents met as many as 48 times during the war and all the time they kept in touch by phone. Hrvoje Šarinić, Head of Tuđman's Office, had eleven secret meetings with Milošević in Belgrade. One of their last meetings took place just days before the military operation Storm.