The presentation will take place in Festival Center at 1pm 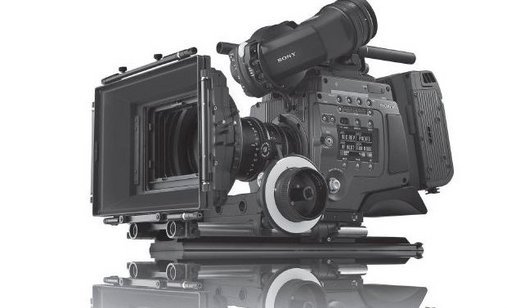 Due to unpredictable circumstances we had to make slight changes of schedule for the presentation of Sony products for 35mm film production. The presentation will take place in Festival Center around 1pm.

SONY, one of the leading manufacturers of professional audio, video and film production, will present its range of products for film production. In addition to the already well-known PMW-F3 camcorder, presented for the first time during last year’s ZagrebDox, SONY will also present the entry-level model NEX-FS100 and F65, the new camera with CMOS image sensor with 8k resolution. This top model has already reached shops and the first specimens were delivered to top Hollywood and European film companies early this year.