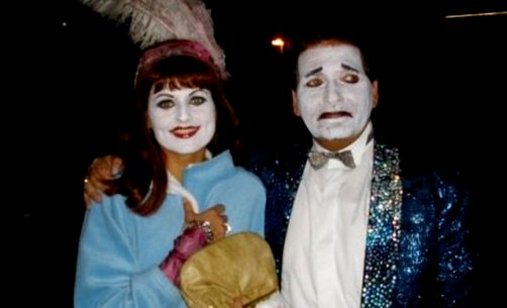 +
Living in the age of reality TV, in a society hungry for sensation, it is easy to feed on the highly emotional stories of people whose futures are being shaped by dozens of professionals.

‘Cinematherapy’ takes a slightly different approach. A commercial aired on Czech Television invited viewers to attend a casting and tell their stories. Later on, eleven of them underwent ‘cinematherapy’ – provided by the camera as an intermediary between them and the outside world. Blurring the lines between feature film, documentary and reality show, the film does not offer the participants a plastic surgery or a reunion with a long lost friend but lets them witness their often bizarre lives and thus move forward in dealing with their issues.