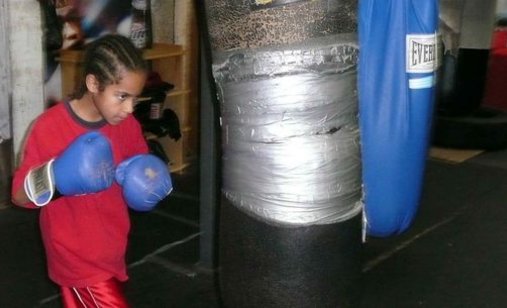 Working with longtime cameraman John Davey, Wiseman once again embeds himself in an institution – in this case, a boxing gym in Austin, Texas – without a preconceived agenda or narrative. Shot on 16mm, a format that most documentarians have abandoned for digital, this traditional observational documentary invites viewers to draw their own interpretations. Wiseman’s preoccupation with training is also the emphasis in ‘Boxing Gym’. Not concerned with blood or injury, ‘Boxing Gym’s’ real subject is the dance that takes place inside the ring and the methods practitioners use to attain the requisite discipline, speed and endurance. The gym’s owner, Richard Lord, treats his athletes like a family, dispensing life advice in between training tips.