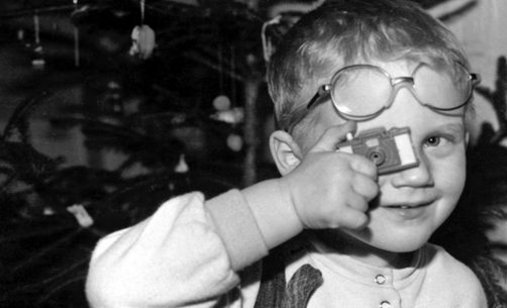 +
‘The War Reporter’ is a portrait of events occurred during the 1991 aggression in Croatia, which changed the lives of its citizens. This film is not an iquiry into historical truth, but the author’s personal truth.

Using the footage he made himself during the Homeland War as a Croatian Television’s reporter, the author tells a personal tale. The war is raging where he grew up, where he dreamed different dreams, but the reality – not only wartime reality – is somewhat different. Ending in complete disclosure, the author uses his own life as an example of a complehensive and faceted paradigm of war through his own eyes.

Silvestar Kolbas, born in 1956 in Petrovci, Croatia, is a cinematographer, photographer and film director. In 1982, he graduated in Film and TV Camera from the Academy of Dramatic Art in Zagreb, where he works today as full professor. He made his debut as a cinematographer in Živorad Tomić’s fiction film Diploma for Death (1989) and as a director in 2003 with the notable autobiographical documentary All About Eva, showcased at the 2007 ZagrebDox. In recent years, he has been making mostly feature-length documentaries (Life in fresh Air, Lucky Child, Lora – Testimonies, Mimara Revisited, 20 Days in Tibet), mainly for Factum. His multiple-award winning 2011 autobiographical documentary War Reporter was screened at the 2011 ZagrebDox. Some of his most recent films are the experimental film The Red Star Cinema (2014) and documentary Mrzim sretne ljude (2014).