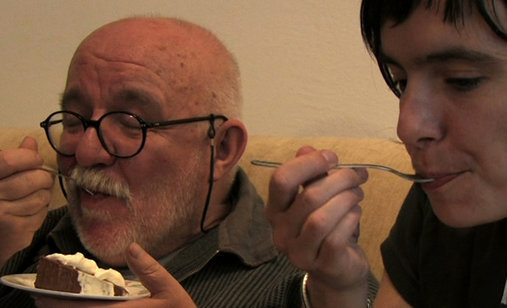 Dana Budisavljević was born in 1975 in Zagreb, where she graduated from the Film and TV Editing Department of the Academy of Dramatic Arts. She worked as a film editor, production assistant and organizer of film festivals. Her directorial debut was the documentary Straight A’s! (2004), after which she went on to win wide acclaim with Family Meals (2012). With Hulahop, a production company she founded with Olinka Vištica in 2006, she produced documentary series Slumbering Concrete by Saša Ban, as well as films I Like That Super Most the Best by Eva Kraljević, Then I See Tanja by Juraj Lerotić, and others. The Diary of Diana B. (2019) is her debut feature-length film. It premiered at the 2019 Pula Film Festival, where it won six awards, after which it was screened and awarded at international festivals.