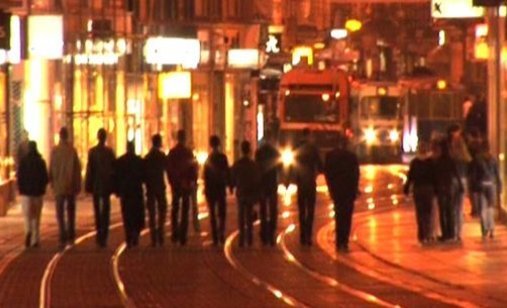 +
The basic narrative line of this documentary follows a rather peculiar workshop held in Zagreb. The aim of the workshop was to teach the participants one very basic skill – how to seduce a woman in order to get her to bed.

Goran Dević was born in Sisak in 1971. He graduated in Film and TV Directing from the Academy of Dramatic Art in Zagreb, where he currently works as assistant professor in the Film and TV Directing BA and MA programs. He is the author of award-winning documentary films, which screened in different programs at ZagrebDox: The Steel Mill Café (2017), 65+ (2016), Two Furnaces for Udarnik Josip Trojko (2012), Don Juan: Excuse Me, Miss (2010), The Flood (2010), Happy Land (2009), Three (2008), I Have Nothing Nice to Say to You (2005), Imported Crows (2004) and others. In 2018, he directed two documentaries: On the Water and In the Name of the Republic of Croatia. Film The Blacks (2009), which he codirected with Zvonimir Jurić, was his feature film debut.