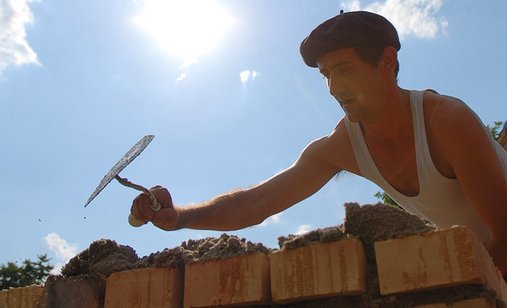 A story about British tourists who want to have a Communist Polish Peasant Worker Experience. They milk cows, eat potatoes and are gratified by Vodka. But this isn’t just a survival holiday camp, it is a bitter lesson in rise and fall of ‘red ideas’ in contemporary European history.