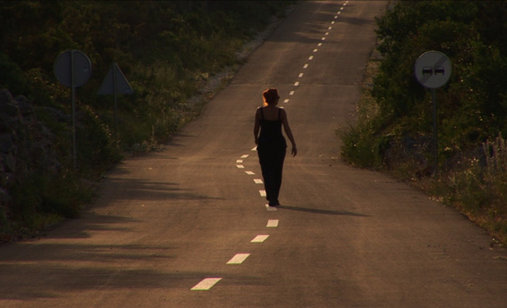 Ana Magaš is a young woman sentenced on eight years of prison after killing her husband Lucijan in a self-defense. After three years in prison the president of the Republic of Croatia, Stjepan Mesić, has amnestied Ana. When she came back to her hometown Zadar she became aware that struggle for her rights and ‘normal life’ is at its very beginning. Ana is aware that living together with her son is too much to expect. Even the social workers named her to be his legal guardian – her son refuses to see her. After she was released from the prison a new life begins, struggle for her child, finding a place to live, a job to do, facing the reality of ‘freedom’ and new expectations.

In 1995 Tihana has joined the Croatian’s TV educational programme team where she has worked as 1st Assistant Director (1995-2000). In 2000 she began directing. During last nine years Tihana has directed more than 40 documentaries, documentary series, educational and science shows and reports.