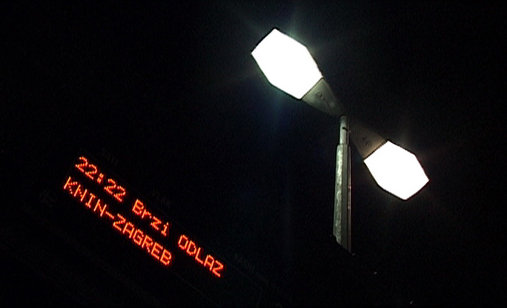 On the eastern side of the Railway station in the town of Split, just beside the railway track, people are living in houses built long ago for railway personal. This short documentary follows them in one short moment, which represents their whole lives.