Over My Dad’s Body 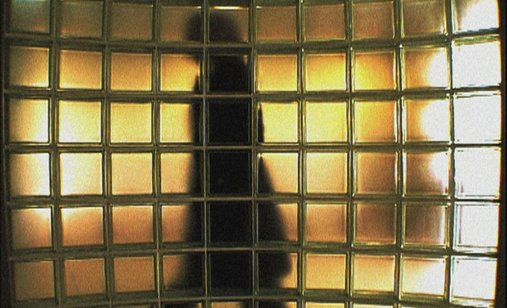 From an early age, Taliya Finkel was told that her uncle Sterik had been a KGB agent. Her father Shmuel was convinced of this. He and his brother immigrated from the Ukraine to Israel in the 1970s. Shmuel preceded Sterik, who was in prison in the Ukraine at the time. According to Shmuel, his brother was murdered in prison and replaced by a secret agent of the former USSR. No one believed Shmuel, and Sterik refused to take a DNA test. In 1999, while his daughter was filming him intensively, Shmuel revealed that he was afraid that his fake brother was going to murder him. A year later, her father was indeed dead. So was he telling the truth? She called in a private detective to investigate. We are also told about Shmuel’s illness. In 1987, he was diagnosed with schizophrenia. A chronic mental illness whereby the patient is no longer able to distinguish between reality and fantasy. Could this be the heart of the problem? Taliya filmed her search for answers and uses old footage of her father. A doctor, who once treated her father, explains about the disease. The whole thing is done in detective style, with tense music building the atmosphere.