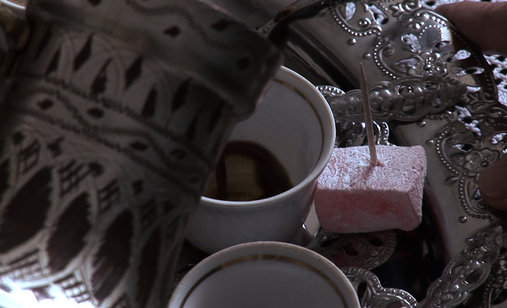 +
The death of their mutual friend and lover of sevdalinka, Farah, has brought musician Damir and director Marina together. Trying to deal with their own loss and grief, they decide to create a film about sevdah. They create it as an emotional, musical, lyrical and visual journey through the soul of Bosnia, through their own emotions and memories.

Marina Andree Škop was born 1973 in Sarajevo, Bosnia and Herzegovina. She graduated from Zagreb’s Academy of Dramatic Art, Department of Editing. With her colleague Darija Kulenović Gudan she founded the Studio Dim production company. Until this day she has directed over 30 music videos, 50 TV commercials and numerous corporate films. She works as a director and producer. Sevdah is her first feature-length documentary film.