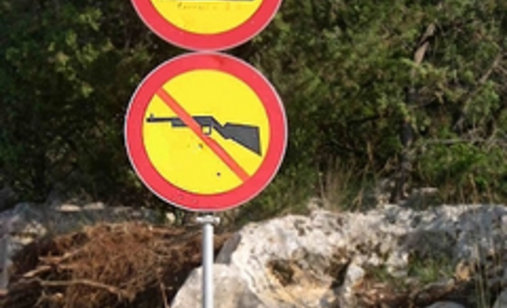 Film is director’s personal journey to her native Bosnia, where she spent three years in Sarajevo under Serbian occupation during the war, and her attempt in a multi-ethnic state to discover what condition the country is in ten years after the end of the war.

Ivana Milošević is born in 1976 in Sarajevo, Bosnia and Herzegovina. She graduated in humanities at the Charles University and documentary film direction at FAMU in Prague. Her professional experience includes: production and direction of documentary films and reportages and since 2003 she is coordinator for the Institute of Documentary Film (IDF) in Prague. Managing Ex Oriente Film (a yearly workshop for independent docfilm producers), the East European Forum (a Pitching forum for Eastern European docs), and working also on East Silver DocsMarket (market for East European documentary), Documentary Internet (interactive web pages for film professionals), the East European Documentary Film Library and other IDF activities.