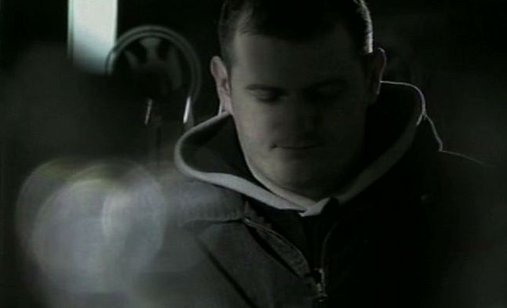 Twenty-six years old Damir, English literature student from Podsused, hopes that one day he will become a Hollywood star, the next Bruce Willis.

Produced by:
FADE IN