Look at the Life Through My Eyes 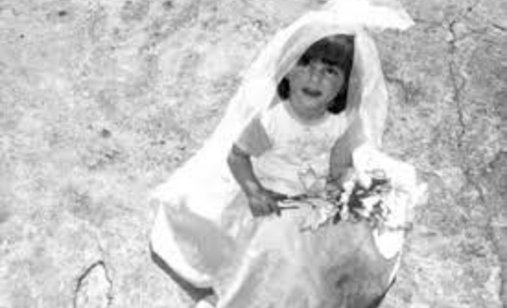 +
Studenicani is a small village about 10 kilometres from the Macedonian capital of Skopje. The ethnic Albanian population forms a tight and rather isolated community in which Islam plays a prominent role. In this film, director Marija Dzidzeva painted a detailed picture of daily life in Studenicani. It’s a picture from within: we see the residents’ traditional way of life through their own eyes, as they tell the story themselves.

Look at the Life Through My Eyes