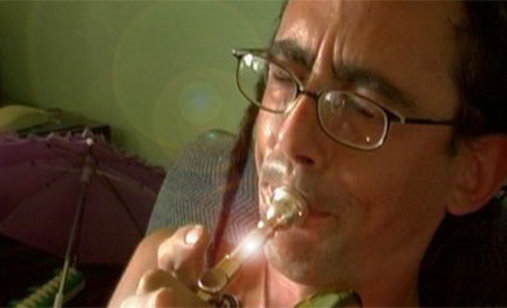 +
It is the fourth summer in a row that Josef Arone from San Francisco comes to Serbia. He makes street-performances as Joe Mama the clown and from July till September, over the countryside and around the capital, from the trumpet festival to the war zone, he is in the mission of spreading joy.

Produced by:
Sonja Blagojević in co-production with CVK Kvadrat