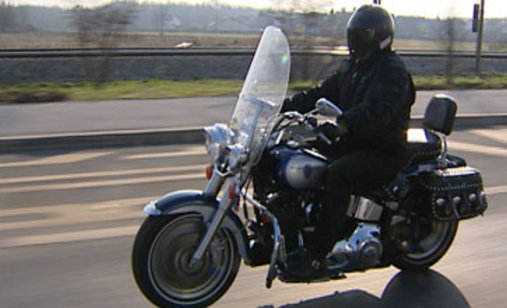 +
A film about the impossibility of Croatian war veterans to socialise into today Croatian society.

Branko Schmidt was born in 1957 in Osijek, Croatia. After studying economics, he enrolled at the Academy of Dramatic Arts in Zagreb, Film and TV Directing Department. In 1981 he directed his graduating film - TV play ‘Early Maturing of Marko Kovač’. In 1988 he directed his first feature, ‘Hawk did not Love Him’. He has directed many TV plays, documentaries, and TV series for children. His last feature, ‘Mellon Route’, was awarded at several festivals. He is now working on a new feature, ‘Metastases’.