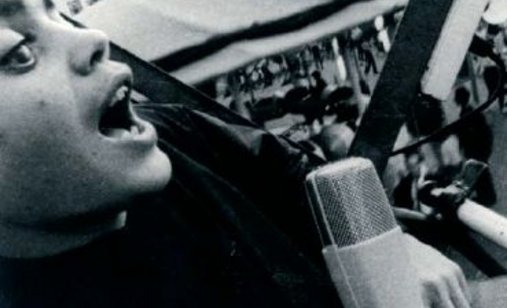 While he was making his first 30-minute documentary on blind children, Van der Keuken noticed jovial little boy, Herman. Soon, the director makes another film on the same subject, and keeps the leading role for the boy. The film shows a 14-year old preadolescent who is fighting for his place under the sun and who is breaking down the prejudice that blind people are introvert and have anti-social behavior. At one moment, little Slobbe takes microphone in his hands, changing the roles cameraman/ object and becoming the main reporter in this fascinating documentary.