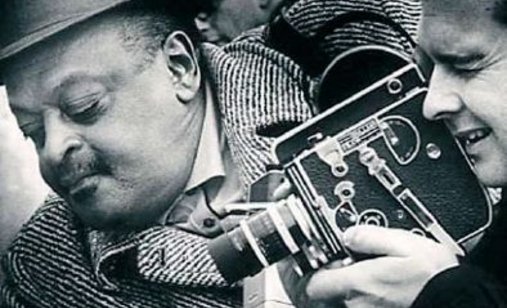 This documentary introduces to us the life and work of Ben Webster, an American master of sax and a longtime collaborator of Duke Ellington. He came to Amsterdam and decided to stay there for good. Van der Keuken shows both sides of this miraculous man, a legend of jazz and blues – his generous and kind side, as well as his depressed and violent nature. Focusing on the relations between the musician and his music, the director managed to show Webster’s hitherto unknown side. Webster died six years after the film had been made.