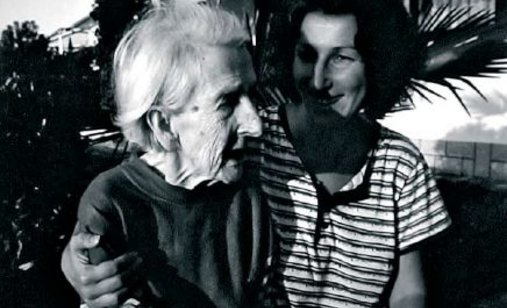 When my father saw ‘Wait a Second..!’, he said it looked like a fairy tale and that life was surely not like that. I do not know. But what I have realized is that, whatever we might want from life, whatever attitudes and expectations we approach it with, life also approaches us in its own way. My film talks about how to accept this fact.

Tanja Golić was born in Rijeka in 1973. She graduated from the University of Rijeka with a degree in fine arts, as well as from the Academy of Dramatic Arts in Zagreb with a degree in directing. She is an author, screenwriter, director and co-producer of experimental, feature, and documentary short films that have toured festivals around the world (BBC Short Film Festival, Biennial of Young Artists from Europe and the Mediterranean, Karlovy Vary FF, ZagrebDox, Sarajevo FF, Zagreb FF), including the short film It's Not That I Know, That's Just The Way It Is, which won awards at Sarajevo Film Festival and Zagreb Film Festival in 2006, and the feature film By Chance, which won the best screenplay and directing awards at the LaCabina Film Festival in Valencia and the best screenplay award at PriFilmFest in Pristina in 2014. She was a member of the Young Jury for authors under 35 at ZagrebDox in 2005. She works as a director on different Croatian television series.